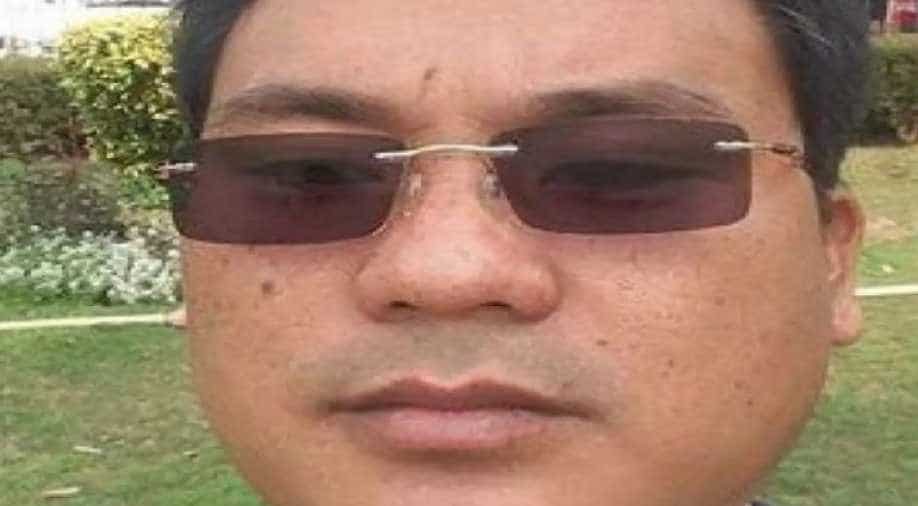 According to Army sources, all the likely routes of escape have been effectively blocked. Troops have launched intensive checks along Nagaland - Arunachal borders.

The Indian Army has launched a massive search operation in the jungles of Tirap, Longding, and Changlang districts to nab the killers of National People's Party (NPP) MLA Tirong Aboh and ten others near Khonsa in Arunachal Pradesh's Tirap district on Tuesday, sources said here on Wednesday.

According to Army sources, all the likely routes of escape have been effectively blocked. Troops have launched intensive checks along Nagaland - Arunachal borders.

"The Army has intensified operations with increased area domination teams and mobile check posts being deployed in the adjoining districts of Nagaland," sources said.

"Additional forces including troops of Special Forces have also been inducted in the team," they said.

The Army has confirmed the deployment of specialist helicopters with night flying ability and night vision equipment to ensure "dynamic, real-time and all-around surveillance of the area during the prevailing bad weather conditions."

According to sources, reconnaissance helicopters, quadcopters, and tracker dogs are also extensively being employed in the operations. Sources further said the Army is working closely in synergy with the police, administration and intelligence agencies to identify the insurgents involved in the attack.