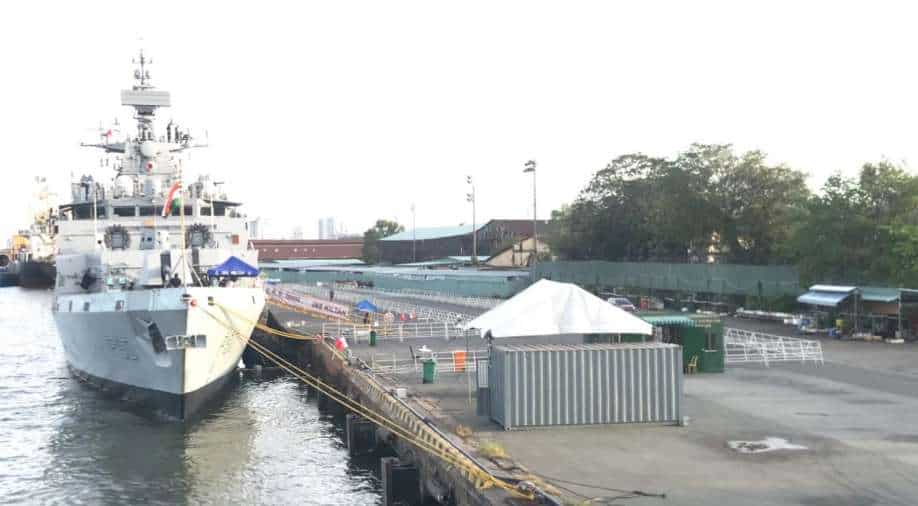 Vietnam's envoy to India SanhChau Pham in a tweet said, "Grateful to India, her government, people and Indian Navy!"

India has sent 15 tons of flood support to Vietnam under its "Mission Sagar 3".

Indian navy ship Kiltan arrived at Nha Rong Port, Ho Chi Minh City on Thursday with the aid which will be handed over to Vietnam’s Central Steering Committee for National Disaster Prevention and Control.

Vietnam's envoy to India Sanh Chau Pham in a tweet said, "Grateful to India, her government, people and Indian Navy!"

Central Vietnam has been impacted by massive floods in which more than 100 people have died and 50 people still missing. Indian Prime minister Narendra Modi had offered his condolences due to the floods during his virtual summit with Vietnam's PM Nguyen Xuan Phuc on Monday.

India and Vietnam has seen increased engagement, ties were elevated to a Comprehensive Strategic Partnership in 2016. India sees the country as an important pillar of its act east and Indo pacific vision. The Navy release explained that the mission highlights the "importance accorded to ASEAN countries and further strengthens the existing bonds."

2020 saw Indian Navy reaching out with COVID-19 aid with medicines and food to countries under its mission Sagar 1 and 2.