'Homegrown terrorists' on the rise in Kashmir Valley: Defence sources to WION 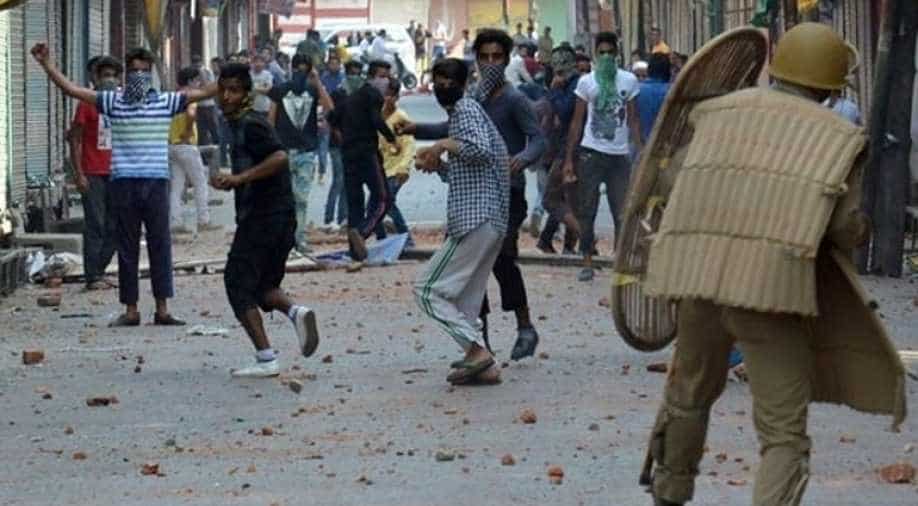 Defence sources have told WION that despite a major offensive by the Indian Army against terrorists this year, the number of locally recruited homegrown terrorists has increased. (Representative Image) Photograph:( Zee News Network )

Sources in the defence establishment say that roughly 250-odd terrorists are present and active in North Kashmir while around 40 are believed to be active in south Kashmir. ||Estimates suggest that close to 90 local Kashmiris took to arms and became terrorists this year itself.

For years, local youth from the troubled state of Jammu and Kashmir would go across the border to get trained as terrorists in terror camps being run in Pakistan Occupied Kashmir (PoK).

That trend appears to have seen a decline with security agencies now realising that most of the home-grown terrorists in Kashmir are no longer risking going across the border and are instead getting all the wherewithal to become terrorists in the Valley itself.

Though no terror training camps have yet been unearthed in Kashmir, security agencies are of the view that foreign terrorists infiltrating into India from across the border are setting up hideouts which could be used a training grounds for these local Kashmiri men. Security agencies admit it's a worrying trend, one that will need better handling.

There has been a surge in the number of terrorists who have been killed this in the Kashmir valley this year as compared to the last. While the year 2016 saw 130 terrorists being gunned down, the numbers have already crossed 170 this year.

Sources in the defence establishment say that roughly 250-odd terrorists are present and active in North Kashmir while around 40 are believed to be active in south Kashmir. Of these, 60 per cent are locals terrorists while 40 per cent are the ones who have infiltrated from Pakistan.

As Indian defence forces continue to fight the proxy war initiated by Pakistan, it is the presence and growth of this home-grown terror network in Kashmir that is being seen as the next big challenge.