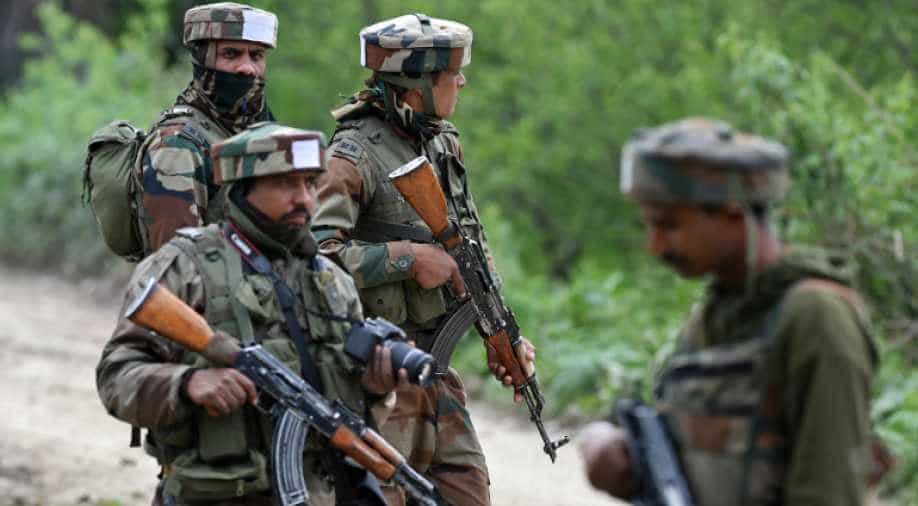 Security forces looking for militants in the Heff-Shirmal area of Shopian in South Kashmir were again attacked by stone pelters Wednesday morning.

The forces had cordoned off the area after reports of militants hiding in the area, when they were attacked by locals.

The locals reportedly raised pro-freedom slogans and pelted stones at the security forces in an effort to disrupt the operation.

The clashes were ongoing when the last reports came in.

This is not the first time the security forces have come under attack from locals as they been on the hunt for militants.

Rawat and defence minister Arun Jaitley will be in Srinagar today to carry out a review of the security situation.