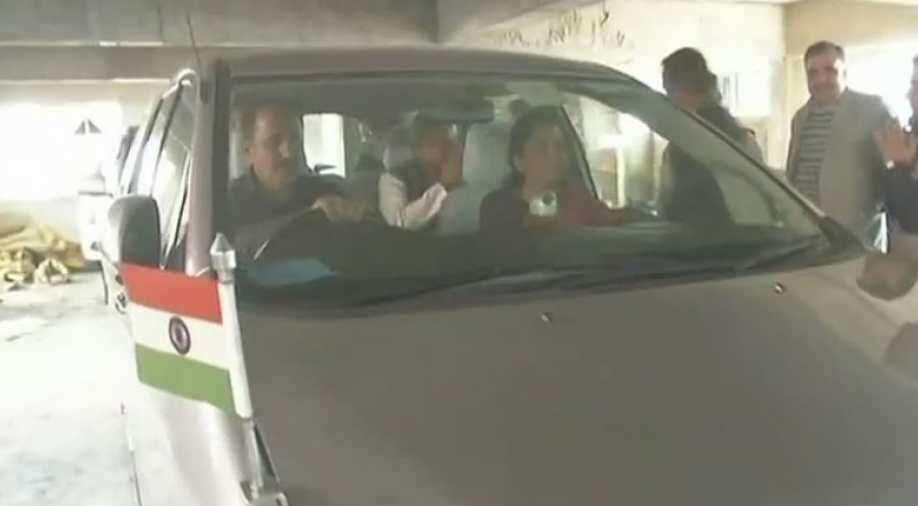 Even as the meeting was going on supporters of former Himachal CM Prem Kumar Dhumal who lost the recent state polls raised slogans in his support.

Senior BJP leader Shanta Kumar said observers have come from Delhi, raising slogans in favour of any one leader by party workers was wrong.

"If I was the party president, I would have expelled such workers," Shanta Kumar said.

Jairam Thakur who beat Chet Ram of the Congress from Seraj constituency is expected to be the next chief minister but the party is still looking for an acceptable face to lead the state which was earlier led by Congress.

The BJP won 44 seats in the 68-member house in Himachal with the Congress way behind with 21 seats. The only consolation for the Rahul Gandhi-led Congress was that Himachal Pradesh has a history of changing the ruling formation at its helm every five years.

Congress saw a jump of about 10 per cent in its vote share as compared to the last Assembly polls in 2012 but the BJP romped home with the required numbers to form a government in the state.