Jacqueline on comparison with Deepika Padukone: Don't take them too seriously 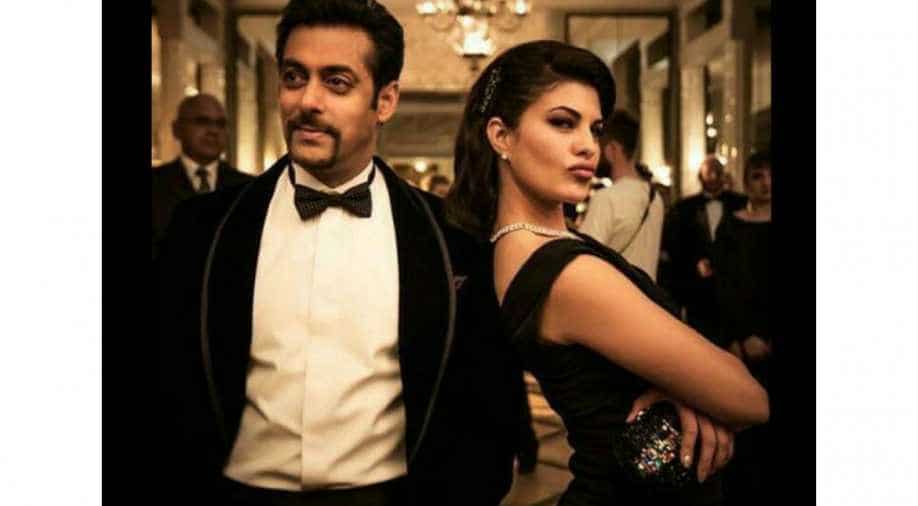 Jacqueline Fernandez will be next seen with Salman Khan among others in 'Race 3' directed by Remo D'Souza and produced under Tips Films & Salman Khan films. Photograph:( Twitter )

Shooting for film Race 3 was officially flagged off earlier this week with choreographer-turned-director Remo D'Souza and members of the team gathering at Mumbai's famous Mehboob Studios.

While news of Anil Kapoor and Salman Khan cutting birthday cakes together at the set made headlines there is also news of actress Jacqueline Fernandez rubbishing stories of being perturbed by comparisons to fellow actress Deepika Padukone.

Deepika Padukone was a part of the star cast of "Race 2" with Jacqueline while the latter continues to be a part of the hit franchise for their upcoming supposed sequel "Race 3".

On being compared with Deepika, Jacqueline told media: “I don’t really see the comparison but I just know that I concentrate on my work and I don’t think you can take those comparisons too seriously, because you are on your own and each one brings her/his individuality when it comes to play a certain character.”

Currently, the film is in the process of being shot with stars Salman Khan and Anil Kapoor.

While Anil Kapoor celebrated his birthday on December 24, it is Salman Khan's 52nd birthday today.