Odd-even to be in place from Nov 13-17 with same exemptions: Delhi Transport minister 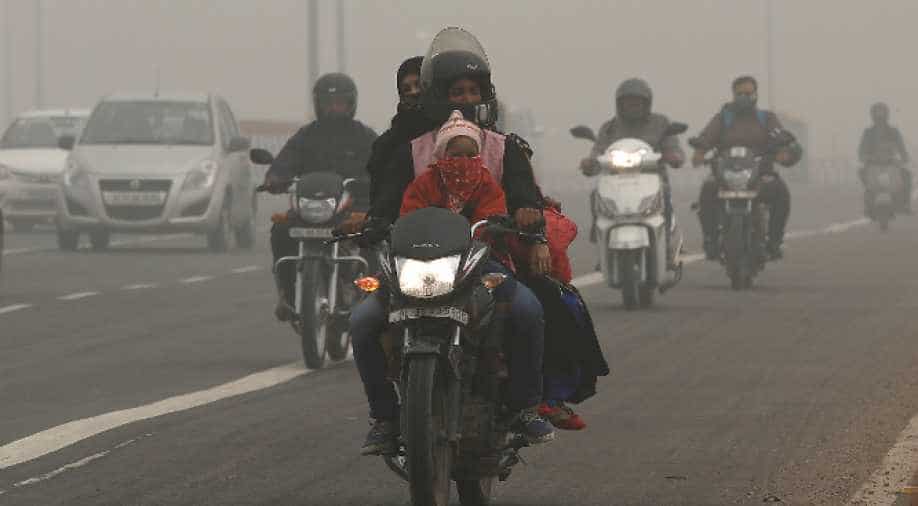 Delhi Transport minister Kailash Gehlot said today the odd-even number scheme for private vehicles will be implemented from November 13-17 in the national capital.

"Request people and all agencies to cooperate. Exemptions will be the same as last time," the minister said.

"IGL stickers for cars will be available from tomorrow at 22 CNG stations across Delhi, he said, adding,"extra buses are being arranged."

In fact, Delhi Lieutenant Governor Anil Baijal had on Wednesday directed the Transport Department to start preparing for the odd-even scheme.

In addition, Delhi Metro parking rates were increased four times the prevalent rates from Thursday onwards, in a bid to discourage use of private vehicles.

Meanwhile, the National Green Tribunal (NGT) has banned the construction and industrial activities in Delhi-NCR till November 14, alarmed over the skyrocketing levels of air pollution in the city.

The tribunal pulled up the Delhi Government, Municipal Corporations and neighbouring states, and asked them to see the "pitiable condition" of people in hospitals and the way their lives are being played with.