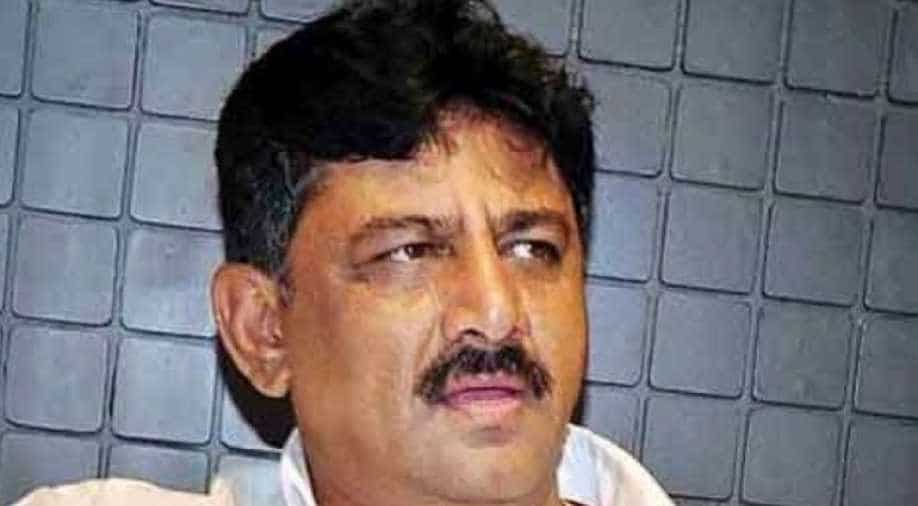 The court had on Tuesday sent Shivakumar to judicial custody till October 1.

A Delhi court on Wednesday deferred till tomorrow the hearing on the bail plea of Karnataka Congress leader DK Shivakumar in connection with a money laundering case.

The court had on Tuesday sent Shivakumar to judicial custody till October 1.

He was arrested by the ED on September 3 and was in its custody since then.

The ED had registered the case against Shivakumar in September last year, based on a complaint filed by the Income Tax department.

The I-T department had allegedly found unaccounted and misreported wealth linked to the Congress leader.

The department had said it came across money laundering and hawala operations involving a network of persons across Delhi and Bengaluru.