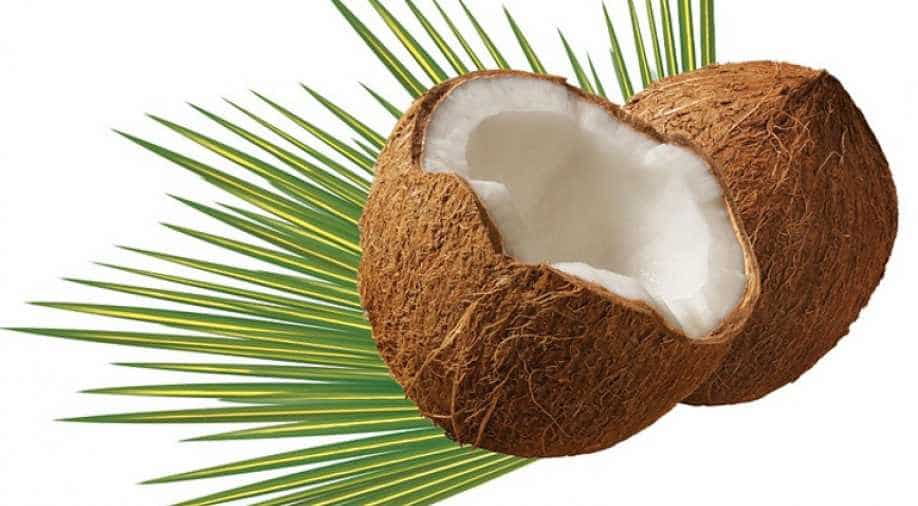 Increasing regulations and growing public health concerns about synthetic repellents and insecticides like DEET have sparked interest in developing plant-based repellents that are more effective and longer lasting.

Compounds derived from coconut oil are better than DEET at preventing disease transmission and discomfort associated with insect bites, according to a study.

For more than 60 years, DEET has been considered the gold standard in insect repellents -- the most effective and long-lasting available commercially, said researchers from US Department of Agriculture (USDA).

However, increasing regulations and growing public health concerns about synthetic repellents and insecticides like DEET have sparked interest in developing plant-based repellents that are more effective and longer lasting, they said.

The study, published in the journal Scientific Reports, identified specific coconut oil fatty acids that have strong repellency and long-lasting effectiveness against multiple insects -- mosquitoes, ticks, biting flies and bed bugs -- that can transmit diseases to humans and animals.

A team of scientists led by Junwei Zhu found that the coconut oil compounds were effective against biting flies and bed bugs for two weeks and had lasting repellency against ticks for at least one week in laboratory tests.

By encapsulating coconut fatty acids into a starch-based formula, field trials showed this all-natural formula could provide protection to cattle against stable flies for up to 96 hours or four days, researchers said.

Against bed bugs and ticks, DEET lost its effectiveness after about three days, while the coconut oil compound lasted for about two weeks. The study found.

Coconut oil fatty acids also provided more than 90 per cent repellency against mosquitoes -- including Aedes aegypti, the mosquito that can transmit the Zika virus, according to Zhu.