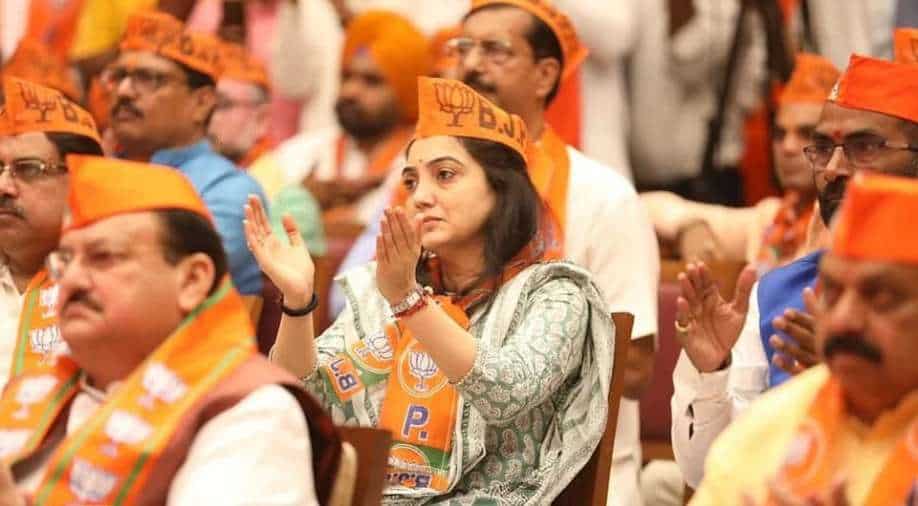 The Indian Supreme Court blasted former Bharatiya Janata Party (BJP) spokesperson Nupur Sharma for stoking tensions with her “disturbing” remarks against Prophet Muhammad, saying that she is “single-handedly responsible for what is happening in the country”.

"The way she has ignited emotions across the country. This lady is single-handedly responsible for what is happening in the country," said the judges.

The SC bench made these observations when Nupur Sharma filed a transfer application in the top court.

In her application, Sharma had urged to transfer all the cases against her in different states to Delhi as her "life is in danger due to constant threats". Nupur Sharma said that she is constantly receiving threats to kill her from different states.

The court found that the remark was made either for cheap publicity, political agenda or some nefarious activities, and said she should have apologised to the whole country.

Sharma's remark against the Prophet, made during the course of a TV debate, triggered protests across the country and invited sharp reactions from many Gulf countries. The BJP subsequently suspended her from the party.

While refusing to entertain Sharma's plea for clubbing of FIRs a vacation bench of Justices Surya Kant and JB Pardiwala allowed her to withdraw the plea.

Referring to her apology and withdrawal of comments on Prophet, the Supreme Court bench said it was too late in the day to withdraw.

“These remarks are very disturbing and smack of arrogance. What is her business to make such remarks? These remarks have led to unfortunate incidents in the country...These people are not religious. They do not have respect for other religions. These remarks were made for cheap publicity or for political agenda or some other nefarious activities?” the bench said.

The top court said she has a “loose tongue" and has made all kinds of "irresponsible statements" and claims to be a lawyer of 10 years standing. "She should have apologised for her comments to the whole country.”

Justice Kant said she has remedy before the high court and can very well approach it, if there is a second FIR.