From 'Padmavati' to 'Padmavat': Censor Board gives green signal with title change 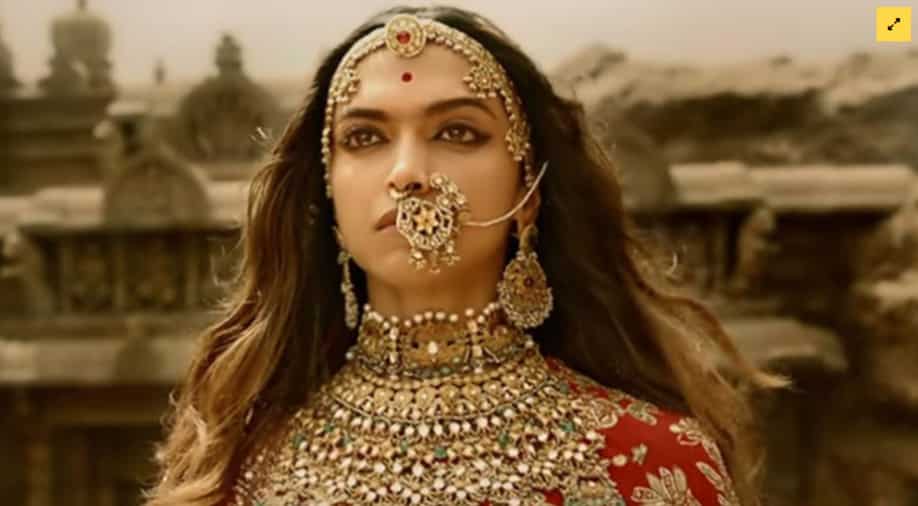 Other key modifications involve those with respect to the disclaimers, pertinently adding one regarding not glorifying the practice of Sati. Photograph:( WION )

Sanjay Leela Bhansali's magnum opus, Padmavati, will now be given a UA certificate.

The Central Board of Film Certification had an examining committee meeting to review the movie and has now decided to clear it with a UA certificate along with some modifications.

The Board may also suggest the film's title to change to 'Padmavat'.

CBFC officials, examining committee members, and a special advisory panel met on December 28 in the presence of the Chairman, Prasoon Joshi.

The film was approached with balanced view keeping in mind both the filmmakers & society. Considering complexities & concerns around the film the requirement for a special panel was felt by CBFC to add perspective to the final decision: CBFC #Padmavati

Other key modifications involve those with respect to the disclaimers, pertinently adding one stating not to glorify the practice of Sati.

Relevant modifications have also been suggested in the song Ghoomar.

The certificate will be issued once all relevant modifications are made.

Bhansali's Padmavati has been marred by controversies owing to its historical roots to legends like the Queen of Chittor, Rani Padmini; the King of Mewar, and the powerful ruler of the Khilji dynasty, Alauddin Khilji.

The movie has been facing protests from various groups for allegedly tampering with historical facts.

The CBFC decided to put in place a special panel considering the complexities and concerns revolving around the film.

CBFCs decision was communicated to the producers and the director of the film at the feedback session after the screening.

Team Padmavati is reported to be in agreement with CBFC's decision.

Bhansali Productions had previously requested the CBFC to facilitate Padmavati's screening for a panel of historians/academicians and members of the Rajput community.

The final 3D application of the movie was submitted to the board on the November 28.

This is not the first time when the CBFC had to arrange for a special panel to clear a film.