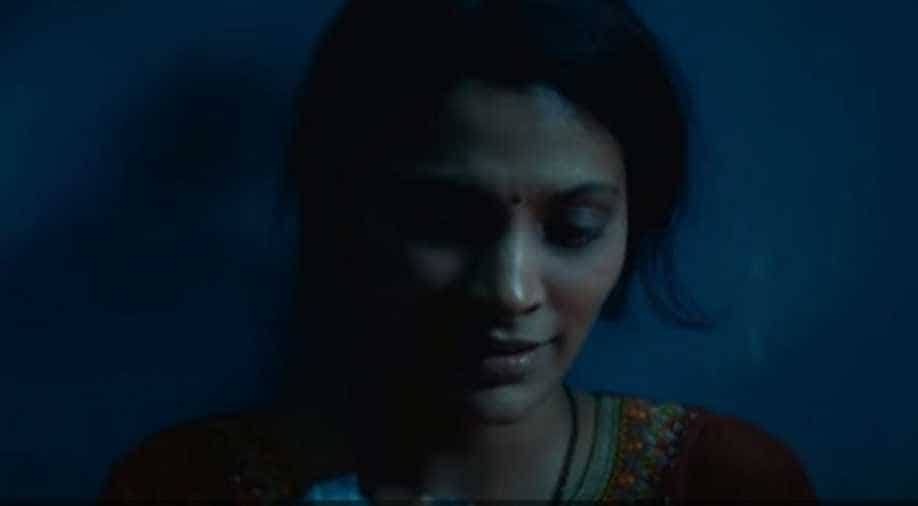 Indian director-producer Anurag Kashyap is on a roll. His film ‘Ghoomketu’ released today on Zee5 and now his other film’s trailer ‘Choked: Paisa Bolta Hai’ was released by Netflix.

While Anurag makes a rare appearance in ‘Ghoomketu’, in ‘Choked: Paisa Bolta Hai’, he will be seen doing what he does best -- direction.

The film follows a hapless, strong-headed middle-class bank cashier Sarita who comes into a recurring source of virtually unlimited cash. Her life changes as she begins to spend on everything she desires, only for an unprecedented announcement to stop her in her tracks: the 2016 demonetisation. Right after that move, Sarita is dragged into a criminal world completely unknown to her.

Anurag Kashyap directed the film off a script by Nihit Bhave. He has also co-produced the film alongside Dhruv Jagasia.

‘Choked’ is a production of Netflix and Good Bad Films, co-founded by Kashyap. It arrives June 5 on Netflix worldwide.