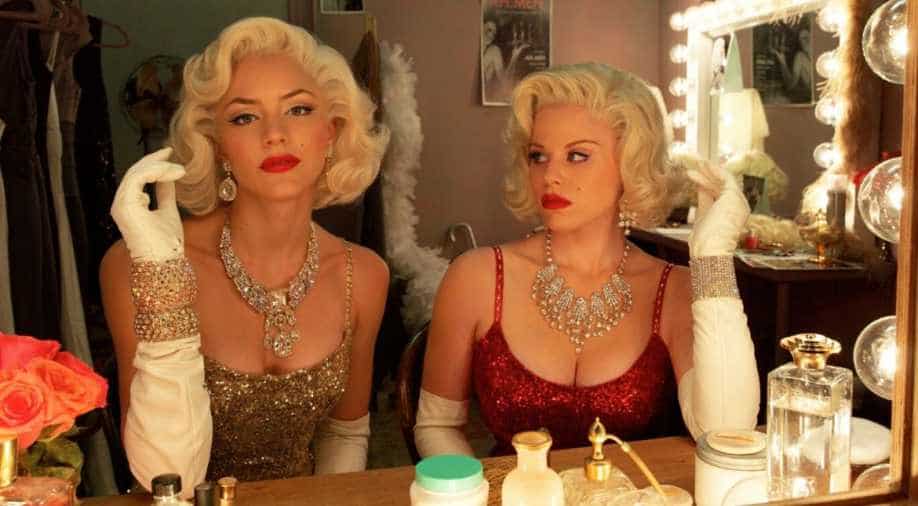 ‘Smash: A New Musical’ will have Marc Shaiman and Scott Wittman, a Grammy-winning duo that penned over two dozen songs for the television show to provide the score for the Broadway show.

The makers of TV series ‘Smash’ would have themselves not thought that they could interest ace filmmaker Steven Spielberg with an adaptation. Well the TV series about backstage drama that aired for two seasons, has now been picked by the director who is inspired to bring it to Broadway in form of a show.

The others onboard with Steven Spielberg are WarnerMedia Entertainment chairman Robert Greenblatt, and ‘Chicago’ producer Neil Meron.

‘Smash: A New Musical’ will have Marc Shaiman and Scott Wittman, a Grammy-winning duo that penned over two dozen songs for the television show to provide the score for the Broadway show.

Similar to the series, the stage show will follow the efforts to mount ‘Bombshell’, the Broadway musical-within-a-musical about the life of Marilyn Monroe. However, its backers said the plot will also deviate from that of the series.

On the stage show, Steven Spielberg said, “I am personally thrilled to be a part of this musical and its road to Broadway. ‘Smash’ is near and dear to my heart, and it seems fitting that a new musical inspired by what we did on the show would eventually come to the stage. I’m beyond thrilled to be working with this incredible creative team and my producing partners, who began the ‘Smash’ journey with me over ten years ago.”

Among the songs that Shaiman and Wittman wrote for ‘Smash’ that will appear on the stage show is ‘Let Me Be Your Star.’