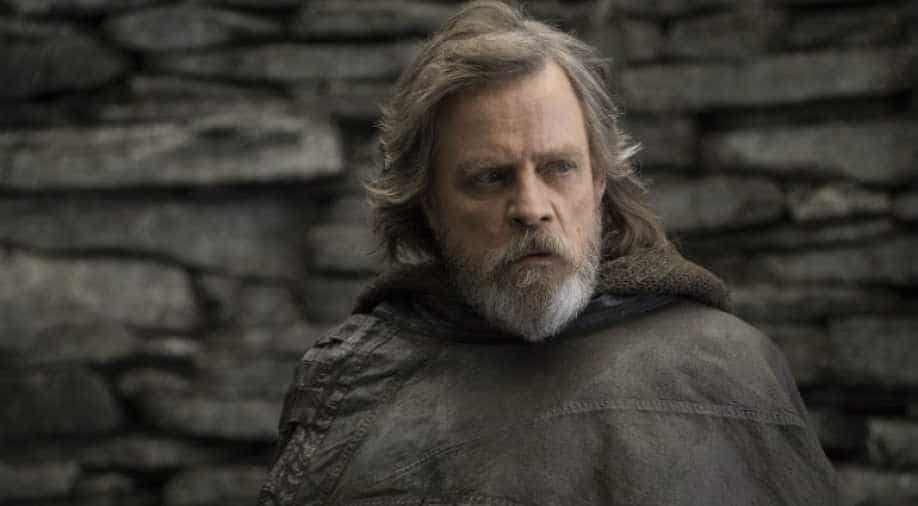 Mark Hamill in a still from the film. Photograph:( Others )

According to an invite, Mark Hamill will moderate a “virtual conversation about hope and democracy.”

After a successful first leg of fundraiser for US Presidential candidate Joe Biden that included performances by stars like Jennifer Hudson, John Legend, Andra Day, Barbra Streisand and others, there is one scheduled for June 30.

This one will be headlined by ‘Star Wars’ actor Mark Hamill.

He shared the news on Twitter and wrote, "Help us Joe-bi Wan, you're our only hope!"

According to an invite as reported by Hollywood Reporter, Mark Hamill will moderate a “virtual conversation about hope and democracy.” Tickets will start at $500 per person, and rise to $100,000 for those who want to be listed as co-chairs.

The proceeds of this virtual fundraiser will go to the Joe Biden campaign, the Democratic National Committee and state parties.

Next week, he will also be raising money with former President Barack Obama, in what is described as a “grassroots” fundraiser with tickets starting at a much lower price point, $15 per person.