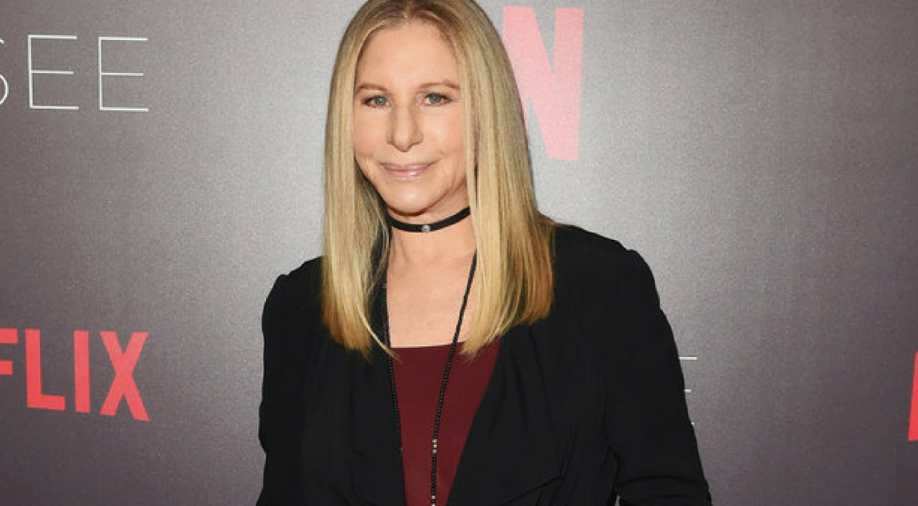 Barbra Streisand took a dig at the Donald Trump at the virtual fundraiser.

As the race for US elections has tightened, Joe Biden raised money at a star-filled virtual fundraiser. It included performances by stars like Jennifer Hudson, John Legend, Andra Day, Barbra Streisand and others.

Barbra Streisand took a dig at the Donald Trump at the virtual fundraiser as she said, “Think of how many lives could have been saved if he had paid attention to the warnings and acted earlier,” on coronavirus outbreak in the US.

She added, “In other words, Donald Trump is dangerous to our health. We cannot afford four more years of malice, division and lies, and neither can our planet. We don’t need a bully as a president who picks fights and rules by retaliation. Let’s face it: Trump is unfit mentally and morally to hold this office.”

The virtual fundraiser was joined by 600 people who raised money for the Biden Victory Fund, a joint committee of the campaign and the Democratic National Committee, with tickets priced at $2,800 per person.

Streisand also said of Trump, “He calls himself the law and order president, but he doesn’t obey the law, and he can’t keep the order. This reckless man doesn’t have the wisdom or the character to lead the nation.”

Barbra Streisand is a longtime Democratic donor having appeared at fundraising events for past nominees including Barack Obama and Hillary Clinton.

Streisand also took note of the current situation in the US and said, “Black lives mattered then, and they matter now. The nation has never reckoned with the racism that brought human beings here in chains. No one should die with a knee on their neck.”