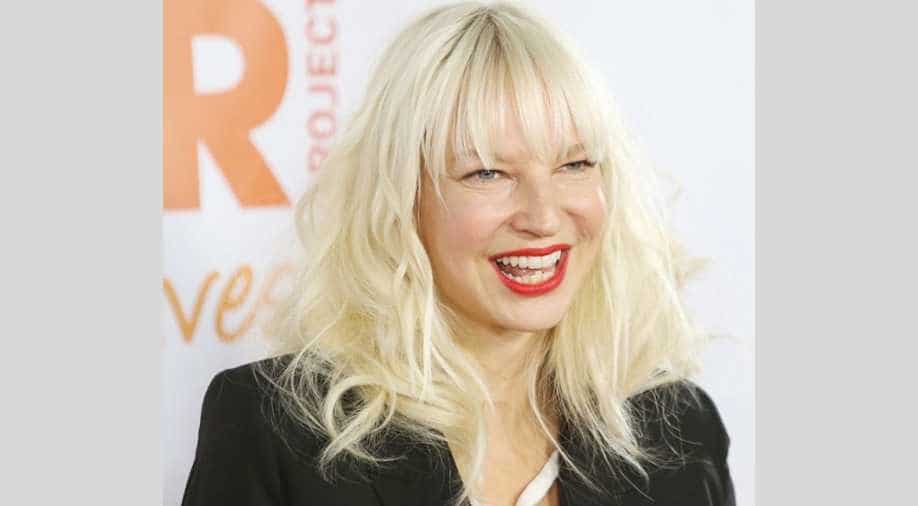 The 44-year-old singer, in the interview, also spoke about handling being in quarantine with two teenage boys during the pandemic.

While the world adopts toddlers, popular singer Sia has revealed that she has adopted two teenage boys, inviting praise from her fans.

In a recent interview, she revealed, "I actually adopted two sons last year. They were 18, they're both 19 years old now. They were ageing out of the foster care system. Yeah, and I love them."

The 44-year-old singer, in the interview, also spoke about handling being in quarantine during the pandemic. She said that they "are both finding it pretty difficult, one more so than the other".

The singer did not divulge any other personal detail regarding their names or anything else, keeping true to her reclusive nature.

Sia had first revealed that she has become a mother in a January interview.