Rock band 'Rage Against the Machine' announces reunion tour in 2020 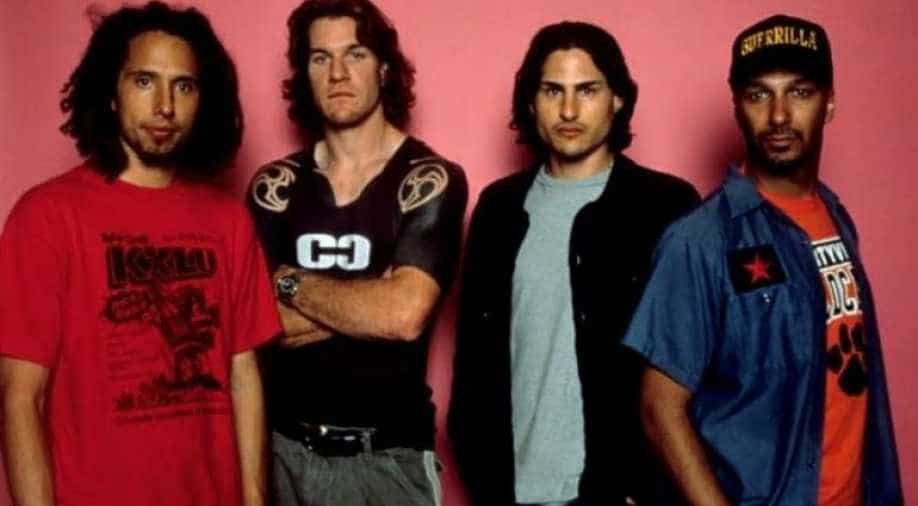 Popular rock band, Rage Against the Machine is all set to reunite next year. The band, which includes Tim Commerford, Zack de la Rocha, Tom Morello, and Brad Wilk, will make its first live appearance since 2011.

The tour dates were announced on the Instagram account of the band, reported a news agency. The rock band will also headline Coachella Valley Music and Arts Festival next year and will perform in Indio on April 10 and 17.

The other three dates in the post are El Paso on March 26, Las Cruces on March 28 and Phoenix on March 30. During their hiatus, Rocha went solo, last releasing an album in 2016, while the other three members - Morello, Wilk, and Commerford - joined forces with Public Enemy`s Chuck D and B-Real of Cypress Hill as Prophets Of Rage, the magazine reported.