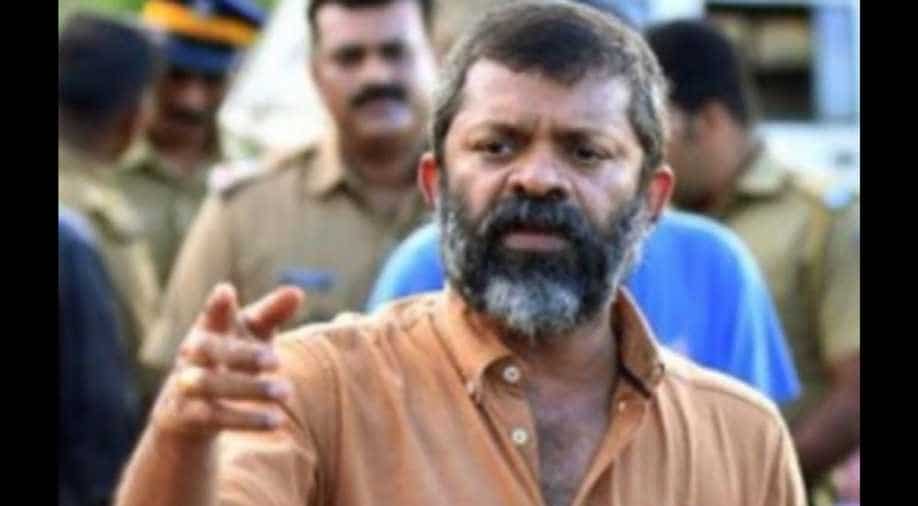 The 48-year-old director died of a cardiac arrest.

The 48-year-old director died of a cardiac arrest. He was being treated at Jubilee Mission Medical College Hospital in Thrissur as he remained critical and was on ventilator.

Sachy will be remembered for his style of cinema as he entered the film industry after giving up law. He first worked in collaboration with writer Sethu and then made his debut as screenwriter with 2007 film ‘Chocolate’.

Sachy made his debut as a filmmaker with ‘Anarkali’ in 2015. However, his last film ‘Ayyappanum Koshiyum’ gave Sachy his first major break as a director.

Soon after the news of his death reached social media, Malayalam actors started tweeting condolences. Nivin Pauly tweeted, “Shocked to hear the sudden demise of Sachy ettan. Indeed a big loss to Malayalam cinema. May his soul rest in peace!”