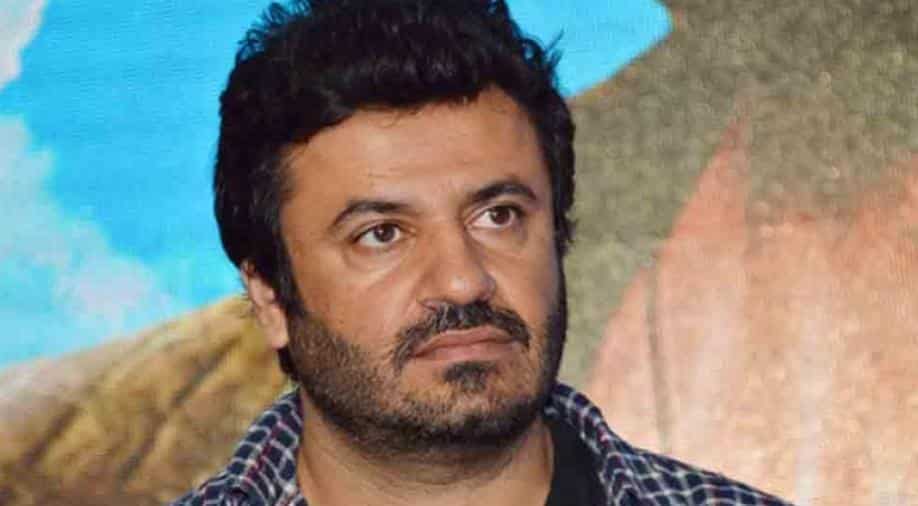 According to media reports, Vikas Bahl's name will be incorporated in the credits of the upcoming Hrithik Roshan starrer film `Super 30`.

After reports of filmmaker Vikas Bahl getting acquitted of sexual harassment charges came in media, Rangoli Chandel, sister of Kangana Ranaut, slammed the move and said the girls who raise voice against sexual assaults will now be shamed.

Rangoli also took a dig at actor Alok Nath who was granted anticipatory bail a few months ago in an alleged rape case filed by writer-producer Vinita Nanda.

"After Alok Nath Vikas Bahl gets clean chit, whereas girls will be shamed all their lives for raising their voices, Bollywood scum land on this earth remember jaise woh film piti thi yeh bhi pitegi (the movie will be a flop like the earlier one)," Rangoli tweeted.

Rangoli further wrote, " tum logon ka hisab hoga (you guys will face the consequences), there is a world beyond this world, where a woman`s cry isn`t unheard."

Bahl was facing charges of sexually harassing a woman, who used to work as a crew member with him, following which the Indian Film and Television Directors` Association served a show-cause notice to him.

According to media reports, Bahl's name will be incorporated in the credits of the upcoming Hrithik Roshan starrer film `Super 30`.