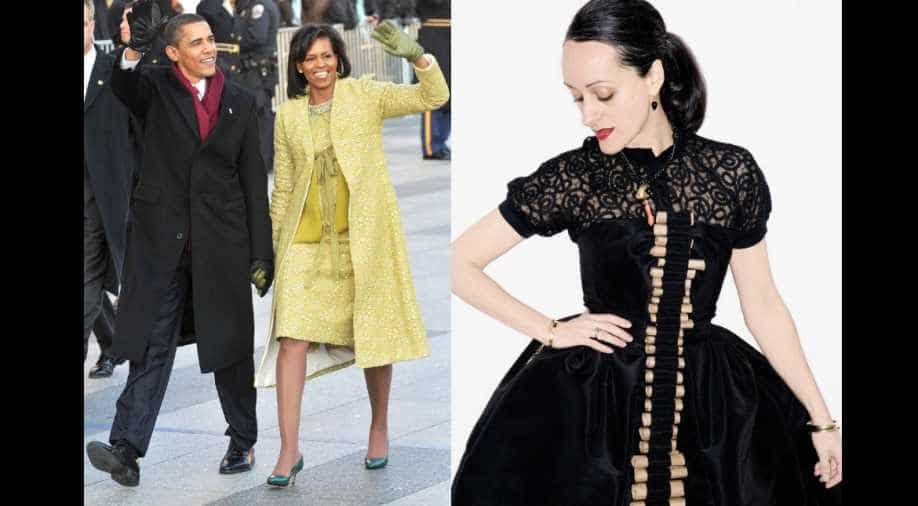 When news of her death spread, the fashion world mourned her loss.

The 59-year-old designer died on Monday as she was ongoing treatment for breast cancer.

The designer gained fame on an international scale after she outfitted Michelle Obama, most important woman at the time. She presented her first collection however in 1985 and started work as a seamstress at a pretty early age.

She met her Cuban-born husband, the fashion illustrator and painter Ruben Toledo, in high school.

As for her professional work, she stood out as an independent designer for most part apart from a short stint as creative director for Anne Klein.

When news of her death spread, the fashion world mourned her loss.

Spike Lee, Pedro Almodovar and other filmmakers to curate exhibits for Academy Museum