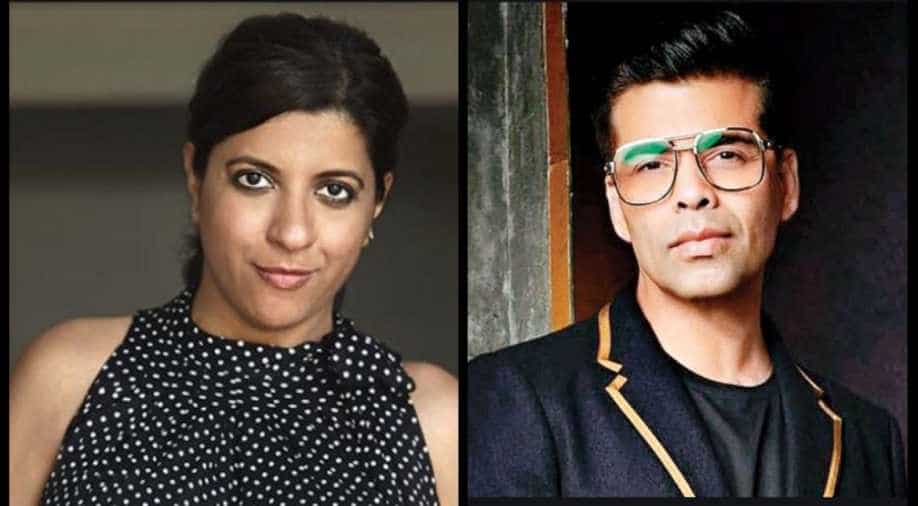 The initiative was organised by Zoya Akhtar and Karan Johar as the entire Indian fraternity joined to entertain the masses and earn relief money.

iForIndia concert that saw the biggest stars of Bollywood and Hollywood come together to entertain fans for a noble cause, raised good money. The initiative raised Rs 52 crore in donations so far for people most affected by the pandemic.

In a special message for fans for their support, Karan tweeted, “iForIndia becomes world’s biggest live fundraiser on Facebook by raising 4.3 crore online (and counting). Corporate donors and philanthropists donate Rs 47.77 crore (and counting). I for India continues to get overwhelming attention and support from the world over. 100% of proceeds go to GiveIndia for COVID-19 relief work.”

From our hearts to yours. Thank you for watching. Thank you for responding. Thank you for donating. #IForIndia started out as a concert. But it can be a movement. Let’s continue to build a safe, healthy & strong India. I For India. Please donate https://t.co/yzXMagyy3z@GiveIndia pic.twitter.com/MTGxXi3kgk