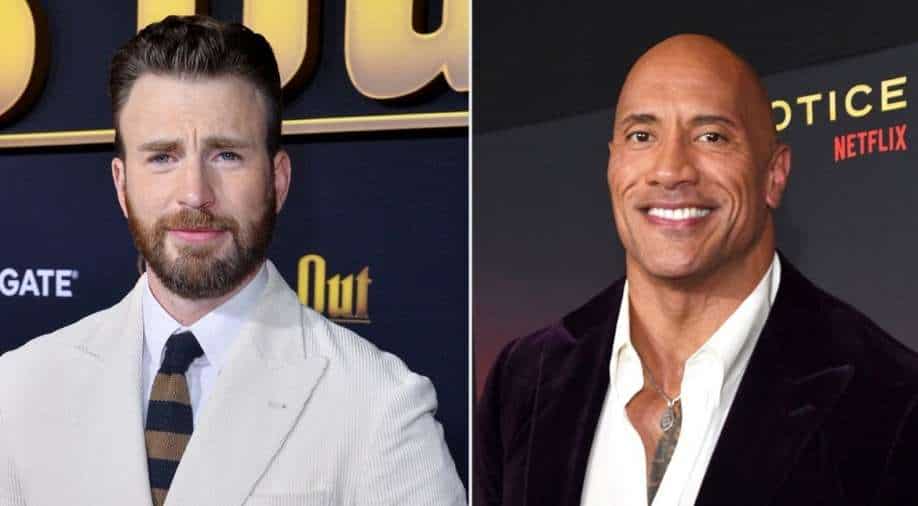 Titled ‘Red One’, the film aims to shoot this year.

Captain America actor Chris Evan will next star opposite Dwayne Johnson in an upcoming holiday event film. The film is backed by Amazon Studios.

Titled ‘Red One’, the film aims to shoot this year. It is being dubbed as globe-trotting, four-quadrant action-adventure comedy imagining a whole new universe to explore within the holiday genre.

Jake Kasdan is also producing through his production company The Detective Agency alongside Melvin Mar and co-producer Sky Salem Robinson, with Morgan for Chris Morgan Productions and Johnson, Hiram Garcia and Dany Garcia for Seven Bucks.