Cannes: the resurrections of Deneuve, Penn and JFK 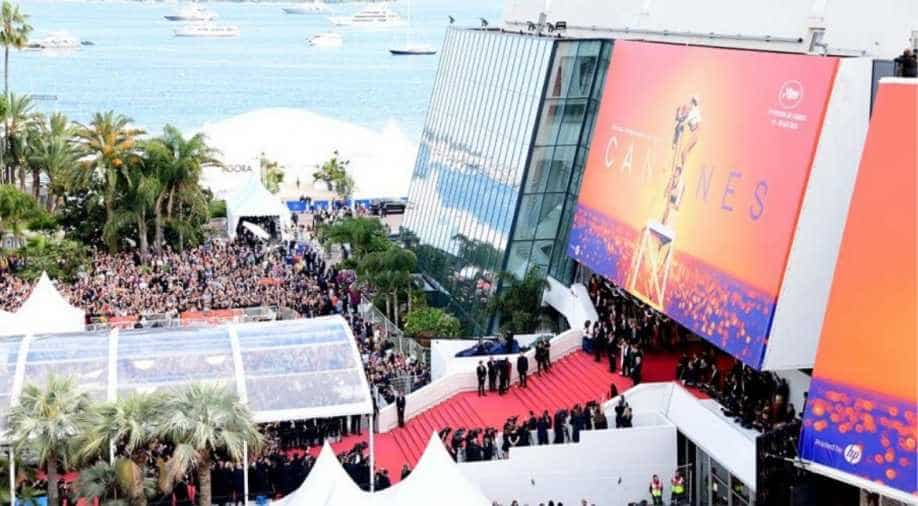 If there's an early theme to this year's Cannes Film Festival, it might be resurrections

If there's an early theme to this year's Cannes Film Festival, it might be resurrections.

US stars Sean Penn and Val Kilmer are looking for one and French icon Catherine Deneuve is guaranteed one just by her presence, while director Oliver Stone is hoping to resuscitate some of his tinfoil-hat theories about the assassination of JFK.

And, of course, the 74th edition is all about the rebirth of cinema more generally, after last year's festival was cancelled by the pandemic.

Here are five key things to look out for when the world's leading film showcase kicks off on Tuesday.

France cannot wait to see its beloved Deneuve climb the famed stairs of the Palais des Festivals in Cannes once more.

Eighteen months after being hospitalised with a minor stroke, the 77-year-old legend will be back to promote her 139th film, "Peaceful".

Deneuve is synonymous with the festival, having first mounted the stairs for the 1964 Palme d'Or-winning "Umbrellas of Cherbourg" and appearing most recently at the last edition in 2019 to present the top award to South Korea's Bong Joon-ho for "Parasite".

Can the brooding actor-director pull off a comeback after his nightmarish appearance at the festival in 2016?

His film "The Last Face", a romance between two humanitarians against the backdrop of an African war, was booed mercilessly when it competed for the Palme that year and was torn to shreds by critics, marking the low-point of an incredible career.

The 60-year-old will be hoping to regain some glory with "Flag Day", about a con man's tricky relationship with his child, starring himself and real-life daughter Dylan.

Hankies at the ready for "Val", the tragic tale of what happened to one of the biggest stars of 1980s and 1990s Hollywood.

Kilmer had some huge roles early on, from the Iceman in "Top Gun" to Jim Morrison in "The Doors".

But then things started to go wrong, with a series of stinkers like "Batman Forever" and a growing reputation as a prima donna. And then came cancer of the throat and a tracheotomy that has robbed him of his speech.

Now on the mend, his story is not yet over, with the Iceman set to return this autumn in "Top Gun: Maverick".

Before people got excited about Hillary Clinton's paedophile dungeon and Bill Gates implanting computer chips into everyone's arms, there was the obsession with who really killed US president John F Kennedy.

No one has done more to shift the blame away from Lee Harvey Oswald than Oliver Stone, who turned the multitude of theories into a gripping drama starring Kevin Costner in 1991's "JFK".

Thirty years later, he's back at it with a new documentary, "JFK: Through the Looking Glass" that promises to rake over some recently released information about everyone's favourite conspiracy.

One film in particular is going to keep the photographers busy at Cannes.

"The French Dispatch", the latest from king of quirk Wes Anderson, somehow crowbars in yet more stars alongside his usual menagerie of regulars.