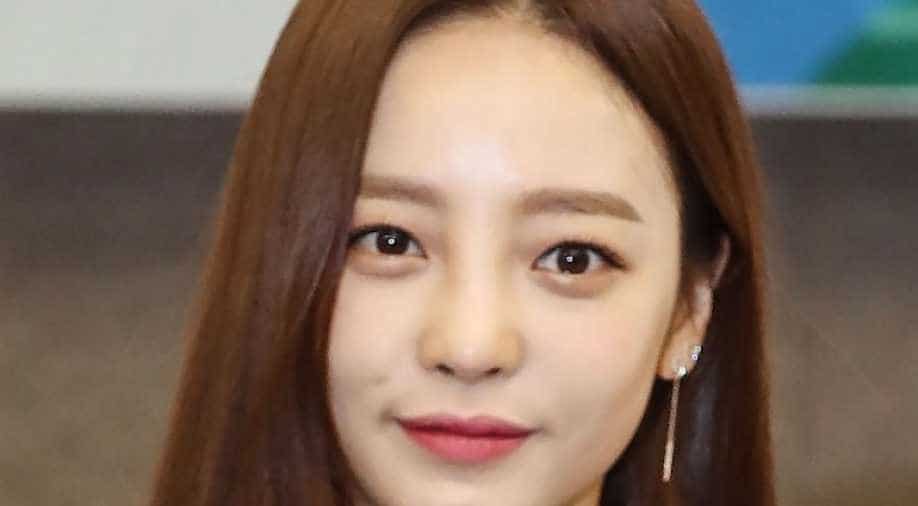 The body of Goo Hara, 28, was discovered at her home in southern Seoul, Yonhap said.

The body of Goo Hara, 28, was discovered at her home in southern Seoul, Yonhap said.

Goo, better known as Hara in other parts of Asia, had spoken out against cyberbullying. In June, a month after she was found unconscious at her home and hospitalised, she said it was difficult to overcome depression and pleaded for the positive comment on social media.

She debuted with the five-member Kara in 2008. It was one of the early girl groups that helped fan the global K-pop wave, building large fan bases in Japan, China and other countries.

After a deal with a South Korean management agency was terminated, Goo launched a career as a solo artist in Japan and held a concert there this month.

Another K-pop star, Sulli, a former member of girl group f(x), who was a close friend of Goo's and had also spoken out against cyberbullying, also died in October.

Katharine Hepburn's love letters to Howard Hughes up for auction