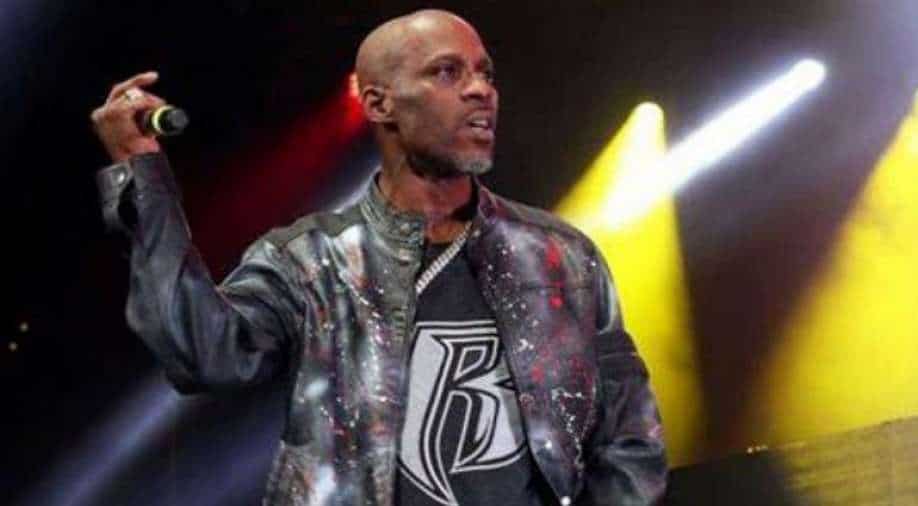 The rapper died on Friday at White Plains Hospital in New York at the age of 50.

DMX's family recently released a statement addressing reports regarding his master recordings and warning fans about scammers trying to profit in the wake of his death.

"There have been a few rumours following our loved one, Earl Simmons’, passing that we’d like to clear up," the statement explained.

Firstly, the family stated definitively, "No one has bought Earl’s masters." This appears to be in response to a rumour circling online that Beyoncé and Jay-Z had purchased the master recordings, with some speculating they spent $10 million to buy them.

Additionally, the family warned, "We are not selling any merch or raising money for Earl’s funeral."

"If anyone is requesting for money for his funeral please be aware the person is a scammer," the statement continued. "We will keep the public posted on funeral/memorial service arrangements."

The rapper died on Friday at White Plains Hospital in New York at the age of 50.

The news of his death comes after he was hospitaliSed after suffering a heart attack, according to multiple reports. He was first rushed to the hospital on April 2 and was in the critical care unit his death.

The rapper's family confirmed his death, where they paid tribute to his life.

"We are deeply saddened to announce today that our loved one, DMX, birth name of Earl Simmons, passed away at 50-years-old at White Plains Hospital with his family by his side after being placed on life support for the past few days," the statement reads. "Earl was a warrior who fought till the very end. He loved his family with all of his heart and we cherish the times we spent with him. Earl's music inspired countless fans across the world and his iconic legacy will live on forever. We appreciate all of the love and support during this incredibly difficult time."