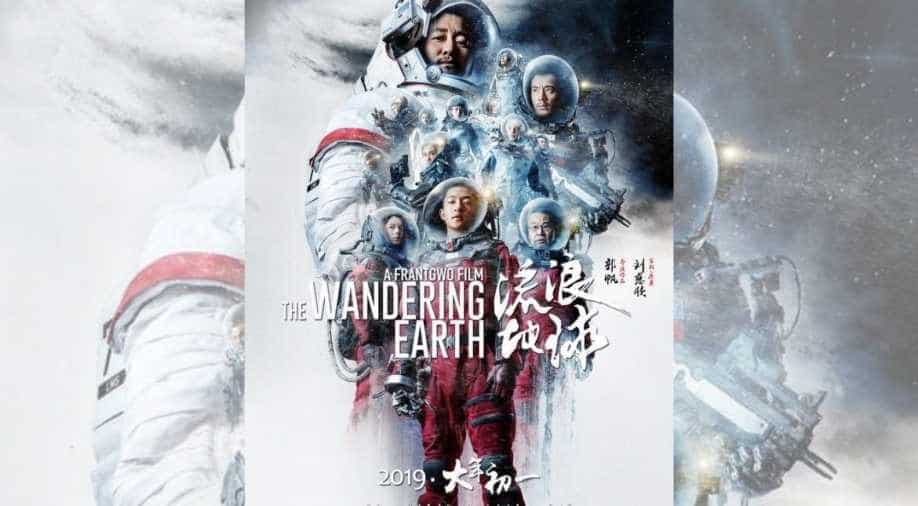 With films themed on these genres, China is in a race to enhance their soft power with an aim to control mind through movies

Looks like China is now interested in making films on science fiction, a genre that catches the imagination of the young and adults alike.

To work on this, the Chinese film authorities have come up with guidelines for science fiction films.

Chinese sci-fi action thriller film titled ‘The Wandering Earth’ is a recent example that grossed well over $700 million worldwide. The plot of the film explores a story set in the time of 2061 where the Sun is seen devouring the Earth with Earthlings building giant thrusters to move the planet to a new star system. And the catch? A team of Chinese astronauts fighting to save the planet.

With films themed on these genres, China is in a race to enhance their soft power with an aim to control mind through movies. China, it seems, wants to leverage the power and popularity of science fiction.

As for the regulations, the Chinese authorities have released a document that has a clear mission to promote science fiction films with Chinese characteristics that highlight the Chinese President Xi Jinping’s thoughts.

With a strong focus on these films in the future, China is taking the global tech battle into cinema promoting a new level of nationalism.

What also works in their favour is that they don't have to depend on the West for superheroes or special effects as they use home grown VFX and digital technologies.

While the future seems positive for the Chinese audience and its entertainment business , what’s worrisome is that these homemade films will need home made talent and China’s success stories are far and few between.

Like after ‘The Wandering Earth’, ‘Shanghai Fortress’ was the next big budget sci-fi movie. It bombed at the box office costing a whopping $50 million but earned a rating of 3.3 out of 10. Infact such was the flak that the film’s director had to take to their social media channel Weibo to apologise for the flop.