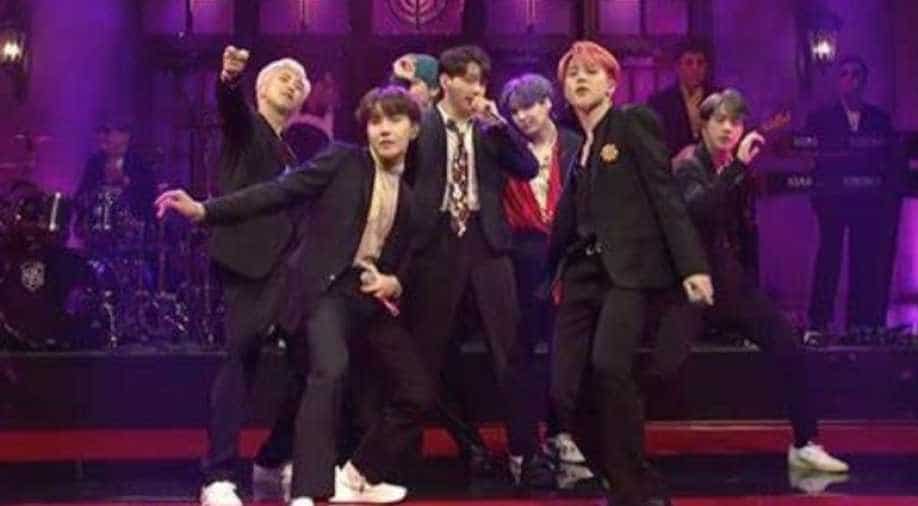 Leading the pack of these dominating titles for BTS is ‘Map of the Soul: 7’

After a towering success for Korean pop band since their global fame, the boy band has now swept up all possible world records. In The World Albums chart, BTS’s singles rock five spots, giving them control over an astounding 80% of the space on the record list.

Leading the pack of these dominating titles for BTS is ‘Map of the Soul: 7’ which returned to the World Albums chart’s throne last week. That title has now led the charge for 26 nonconsecutive frames, or exactly half a year.

Coming in close second is BTS’s most recent album, ‘Be’. The title has been running the show for much of the time it’s been out, but now it’s been replaced at No. 1 by Map of the Soul: 7.

The only non-BTS release present inside the top five on this week’s World Albums chart is Blackpink’s ‘The Album’, which holds at No. 3, rounding out a completely static top three. BTS to collaborate with Justin Bieber for a new song

Back inside the top five on the latest edition of the World Albums chart is BTS’s ‘Love Yourself: Answer’. BTS’s fourth and final top five record this week is ‘Love Yourself: Tear’, which, like most of their other major winners, is a non-mover from where it ranked last frame.

Here is where all of BTS’s titles fit inside the top five on this week’s World Albums chart.

BTS announce return in May with new single 'Butter'