BTS to collaborate with Justin Bieber for a new song 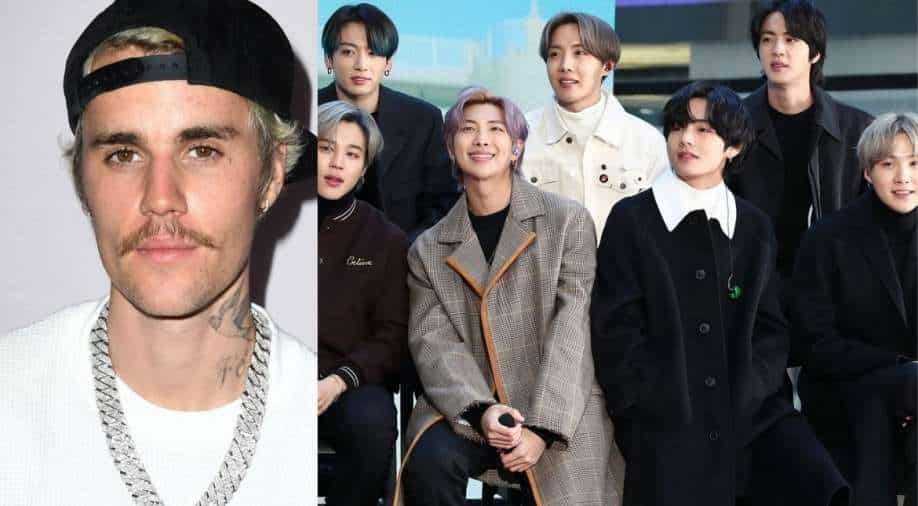 Great cheer for BTS fans as the Korean pop band is said to be collaborating with Justin Bieber.

As per latest reports, the two pop sensations are currently working on a new song.

As per a report in Page Six, "They are taking their time on it and going to make sure it is released right."

Meanwhile, BTS have the release of Butter, their new single. The song is one of the most anticipated ones by the K-pop band and is the second all-English song after Dynamite. BTS announce return in May with new single 'Butter'