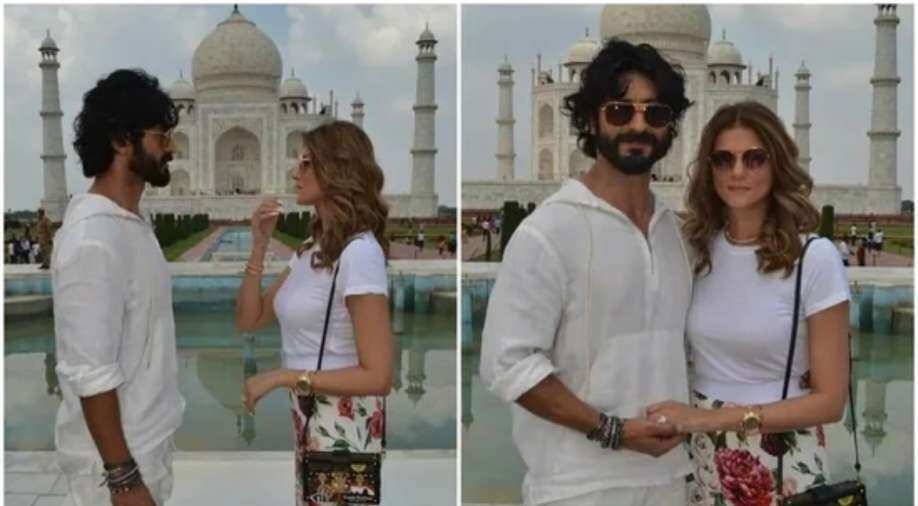 A source has told a daily that the alleged engagement between Vidyut Jammwal and Nandita Mahtani happened three days ago and that the two celebs are head over heels in love.

Multiple reports of Vidyut Jammwal's romance with ace designer Nandita Mahtani have been doing the rounds since a little while now. Although Mahtani has posted pictures of her with the actor, they have never really talked about their relationship in public.

Now, an exclusive piece by The Times of India confirms that the pair has apparently exchanged rings and the ring that Nandita has been flaunting of late (seen in the picture here) is indeed her engagement ring!

A source has told the daily that the alleged engagement happened three days ago and that the two celebs are head over heels in love.

Also read: Angelina Jolie 'feared' for her family during marriage to Brad Pitt

The source also went on to confirm that Mahtani fell in love with Vidyut Jammwal some five months back.