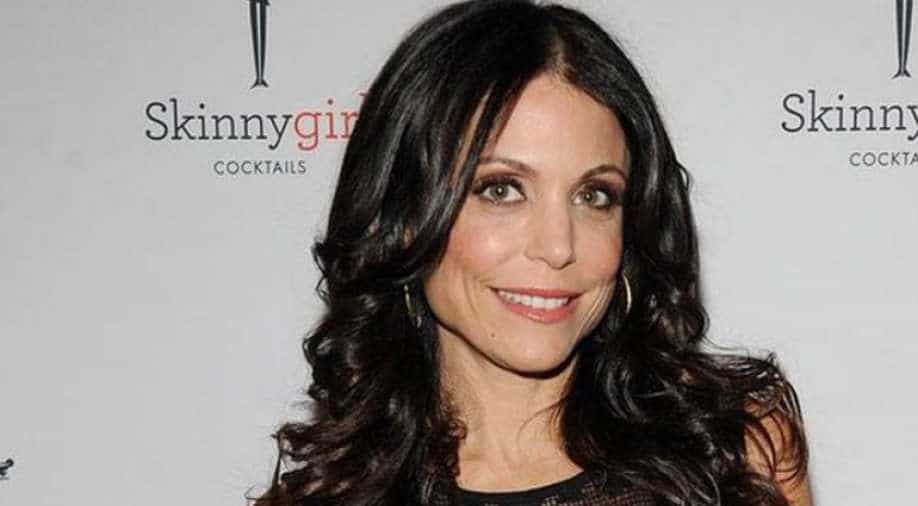 "Called airline to say I have a fish allergy. Got on and they're serving bass," she tweeted.

American television personality Bethenny Frankel has revealed that she is facing a bit of trouble with her memory and vision due to an allergic reaction after eating fish.

'The Real Housewives of New York City' star sought advice from her fans on her Twitter handle.

"Well tweeps, you're usually smarter than anyone and I keep researching and cannot find out. Can anaphylactic shock affect memory or vision afterwards? I had 20/20 (vision) and it does not appear to be the case now," the 48-year-old star wrote.

"I am getting it all checked out this week but you have all the answers," she added.

Well tweeps, you’re usually smarter than anyone & I keep researching & cannot find out. Can anaphylactic shock affect memory or vision afterwards? I had 20 20 & it does not appear to be the case now. I am getting it all checked out this week but you have all the answers.

Further, consoling the star and giving her piece of advice, fans wrote, "Pls do speak to your doc/allergist! There are some cases of cognitive issues and eye problems after anaphylaxis. Studies relate this to loss of oxygen to the brain during the reaction," a Twitter user wrote.

"Lack of blood flow from shock can affect vision so sorry," another Twitter user advised.

The star has a rare fish allergy and has been experiencing a traumatic reaction since mid-December. She feels unconscious for 15 minutes after eating a bowl of soup.

"I couldn`t talk, see, thought I had a stroke and dying and told if 5 mins later I'd be dead, 911 and (EpiPen) saved me," she further added.

It's not the first time when the 'Shark Tank' star is experiencing allergic reactions, she had a similar experience when she was traveling in a plane where fish was served.

"Called airline to say I have a fish allergy. Got on and they're serving bass," she tweeted.

"They couldn't serve it they said. Then they were turning around which I protested it would delay people. Cabin asked to not serve it and pilot made an announcement to plane. That was fun. #epilife" she acknowledged.

Moreover, on New Year's Day, the star also re-tweeted a story of an 11-year-old boy who possibly died of an allergic reaction from the smell of cooking fish.