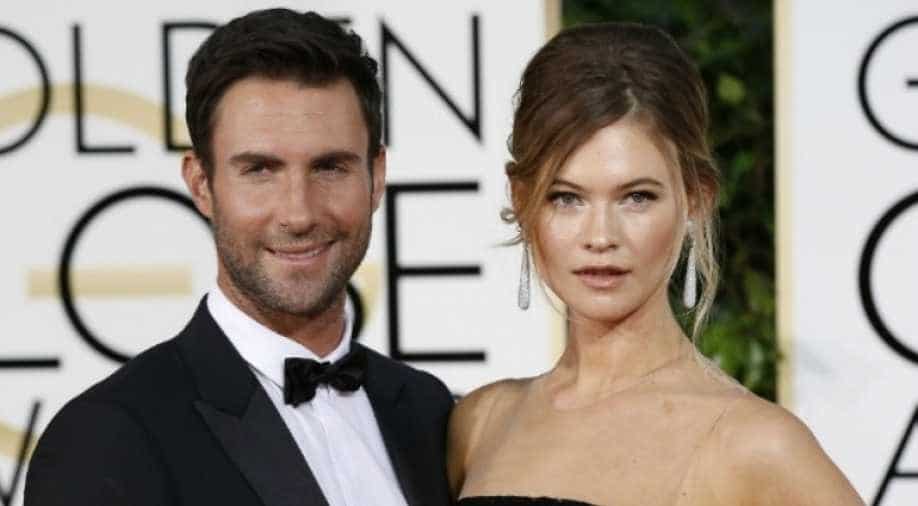 'We broke up for two months, realised that it was the worst decision,' said Behati Prinsloo.

Behati Prinsloo and Adam Levine never fail to give everyone couple goals with their sizzling chemistry.

The supermodel, who shares two kids with Levine, has now opened up about how romance actually blossomed between her and the 'Maroon 5' frontman.

In an interview with PorterEdit, the 31-year-old revealed that the two fell in love over email.

"I met my husband through a mutual friend. Adam was looking for a girl for a music video that could do some action stuff, and our friend was like, 'You should meet Behati because she's a total tomboy and down for anything,' so he emailed me asking if I could do it," she said, reported People magazine.

Though she ended up not doing the project, Prinsloo said, "we kept emailing each other. It was such a natural correspondence that we kind of fell in love over email. A month later, I went to LA for a job, and that was the first time we met in person."

She then talked about her first 'awkward' meeting with the 'Girls Like You' singer and said, "I remember walking in - I opened the door, and it was the classic moment where the light shines into the dark studio and everyone turned to look at me. He had boxing gloves on and he came to hug me - it was so awkward. Then he took me for dinner and we talked for hours and had the best time. It was love at first sight, it was crazy."

"We broke up for two months, realised that it was the worst decision, then got back together, got engaged and got married. It was a wild ride!" said Victoria's Secret model. Levine and Prinsloo, who began dating in May 2012, tied the knot two years later in Mexico.