I will always look to hit sixes: Dhoni 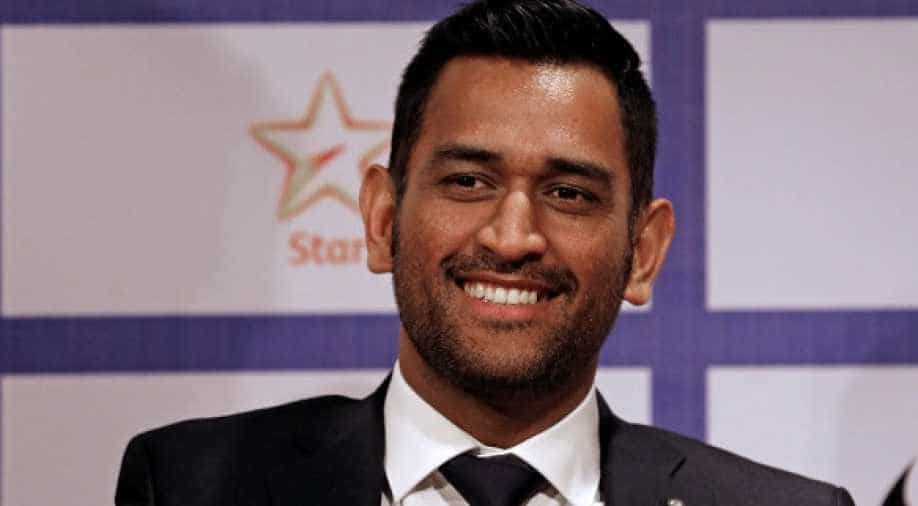 MS Dhoni has assured fans that he would continue to play the aggressive brand of cricket Photograph:( Reuters )

Mahendra Singh Dhoni has offered words of comfort to his die-hard fans, still coming to terms with his decision to sign off as India captain, with an assurance that he would continue to play the aggressive brand of cricket.

Having relinquished limited overs captaincy after leading India to two World Cup triumphs during an eventful tenure that spanned nearly a decade, Dhoni captained the Men in Blue for one last time in a warm-up game against England.

The perfect finish may have eluded him, as his team lost by three wickets, but Dhoni, in a video chat with Yuvraj Singh, assured that he would continue to hit those trademark sixes, if they are to be hit.

"If they bowl in my areas, the right areas and the situation permits I would look to hit sixes," Dhoni said in the video chat with teammate Yuvraj. Dhoni's stint at the helm had more ups than downs, and he called it amazing.

"The journey has been good, fantastic. It's good to have players like you (looking at Yuvraj), the job becomes much more easier. And enjoyed my 10 years, hopefully I will enjoy more whatever I have."

Referring to Yuvraj's six consecutive sixes in the inaugural World T20, Dhoni said, "Thanks to you I witnessed the six sixes from the best seat." Dhoni was at the non-striker's end while Yuvraj bludgeoned Stuart Broad.

Yuvraj posted the video on social media after the match got over in which he asked a couple of very interesting questions to Dhoni, who answered each question in his typical manner.

Paying a tribute to his former skipper, Yuvraj said, "You have been one of the best captains ever. It's been amazing playing under you, winning three big championships, the World Cup and being the number one Test team in the world under you. Thanks for giving me the opportunity to go and slog as always."