No one can dictate to China what it should or shouldn't do: President Xi 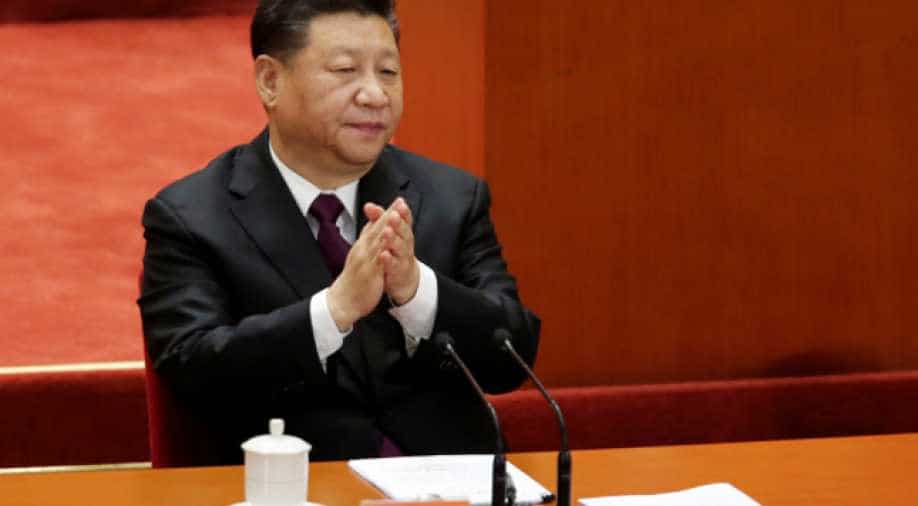 President Xi at the Great Hall of the People in Beijing Photograph:( Reuters )

Xi also called both the state economy and the "non-state economy" to help in the development process.

Chinese President Xi Jinping speaking at the Great Hall in Beijing to mark the 40th anniversary of reforms, said that no one can "dictate" to China what "it should or shouldn't do".

"No one is in a position to dictate to the Chinese people what should or should not be done," Xi told communist party leaders congregated at the Great Hall.

During his address to the nation, Xi vowed to "reform and open up" the economy. Xi also called both the state economy and the "non-state economy" to help in the development process.

"Opening brings progress while closure leads to backwardness," he concluded.

Xi's statement comes amid heightened trade war with the US which has since abated after the Chinese president met President Trump at G20 to call for a 90-day truce.

The Chinese president was speaking at the landmark event in China's communist party history which occurred on December 18, 1978 when the party ratified the reforms of Deng Xiaoping leading to China's growth which fuelled the economy and moved millions out of poverty.