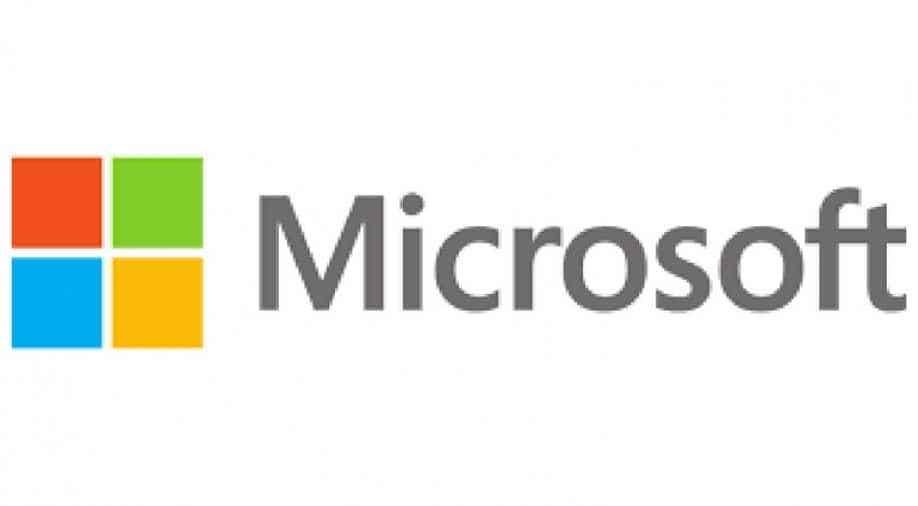 The Corporate Vice President in the Operating Systems Group at Microsoft, Joe Belfiore has revealed that the software giant will not be developing new features or hardware for Windows 10 Mobile.

Belfiore has clarified that their company's focus will not be on building new features instead they will just be enhancing the security updates and bug fires.

Microsoft's Windows Phone has been dead for a while now. However, the company has never officially admitted the same.

The company cleaned out its phone business last year, killing thousands of jobs.

In the recent Build and Inspire conferences of Microsoft, CEO Satya Nadela had replaced the company's mantra of "mobile -first, cloud- first" with intelligent cloud and intelligent edge, what he describes as.

Microsoft will now be working on multi-device scenarios and cloud-powered technologies which will have less involvement of Windows.

The company has also switched to Android.

Microsoft will now support Windows 10 customers who want to use Android and iOS on their phones.

The company is ending the Windows Phone as developers never backed that platform. It also had many problems with the Microsoft App store. It was even difficult to retain the apps which were developed.

We have tried VERY HARD to incent app devs. Paid money.. wrote apps 4 them.. but volume of users is too low for most companies to invest. ?? https://t.co/ePsySxR3LB

Actually, a huge, huge majority of our Windows/Office (and Xbox) users are mixed-ecosystem. MOST people have a different phone than "PC" https://t.co/maS1yBRPSs