WhatsApp down briefly in India, UK and other parts of the world 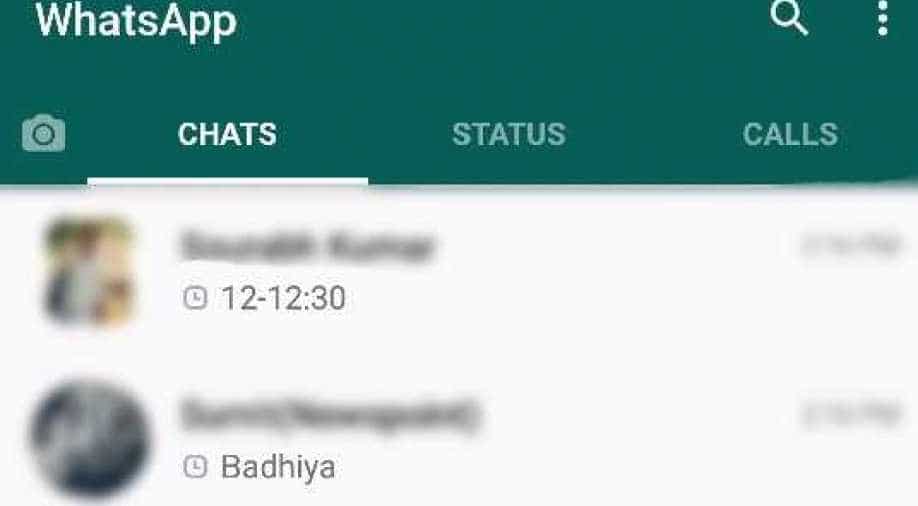 Whatsapp went down for a couple of minutes with users unable to access it across the world. Photograph:( Others )

Facebook-owned messaging app WhatsApp went down for nearly an hour on Friday afternoon with users unable to access it across India, UK and the world, media reports said.

The app is now back in action.

“Earlier today, WhatsApp users globally had trouble accessing the app for about an hour. This issue has been fixed and we apologise for the inconvenience," WhatsApp said in a statement.

?? Retweet If you can see "Checking for new messages" n #WhatsApp now ?? Still not working ??

#Whatsapp is down. This must be the lord tellin me to go moonwalk into DMs. pic.twitter.com/b7dxPxzyLU

Because WhatsApp is down, sharing it here pic.twitter.com/ZhhjoKb7gy