Oil prices steady, on track for biggest yearly rise since 2016 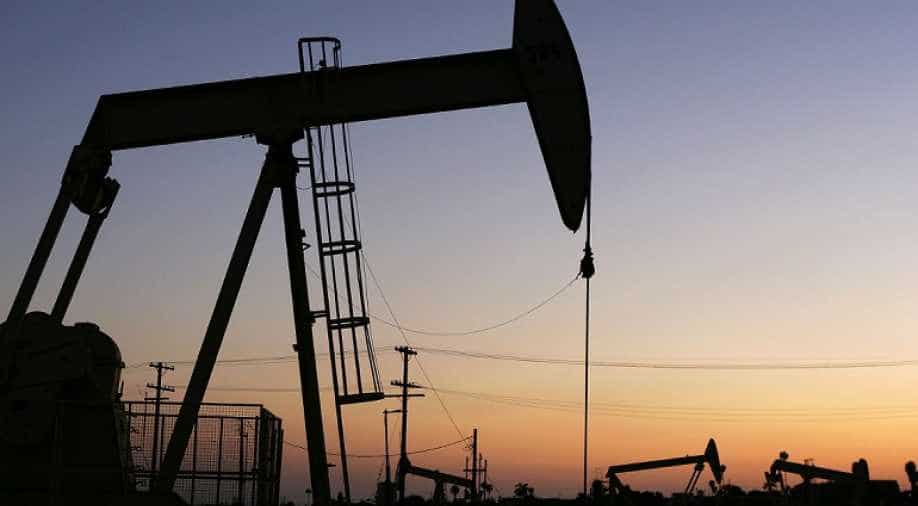 Brent crude futures for March delivery, the new front-month contract, were at $66.66 a barrel, down 1 cent, by 0258 GMT. Brent for February delivery closed on Monday at $68.44

Oil prices held steady on the final day of the year on Tuesday, heading for their biggest annual rise since 2016, supported by a thaw in the prolonged US-China trade dispute and supply cuts.

US West Texas Intermediate (WTI) crude for February was down 3 cents at $61.65.

Brent has gained about 24 per cent in 2019 and WTI has risen roughly 36 per cent. Both benchmarks are set for their biggest yearly gain in three years, backed by a breakthrough in US-China trade talks and output cuts pledged by the Organization of Petroleum Exporting Countries (OPEC) and its allies.

The White House's trade adviser said on Monday that the US-China Phase 1 trade deal would likely be signed in the next week.

"Oil prices have followed the general de-risking drift into year-end despite a rise in Middle East tensions and last week's bullish-for-oil-price inventory draws as the broader markets appear to be losing some of that holiday cheer," said Stephen Innes, chief Asia market strategist at AxiTrader.

Tensions remain high in the Middle East after US airstrikes on Sunday against the Katib Hezbollah militia group in Iraq and Syria. Operations resumed at Iraq's Nassiriya oilfield resumed on Monday after protesters briefly halted production.

"It's expected to show robust continuous growth in the agency's short-term outlook," he said.

The United States is on track to become a net petroleum exporter on an annual basis for the first time in 2020, with output expected to rise by 930,000 barrels per day (bpd) to a record of 13.18 million bpd next year, the EIA said earlier this month.

Brokers and analysts expect growing US supplies to offset cuts from OPEC in 2020 amid sluggish worldwide demand, weighing on oil prices.