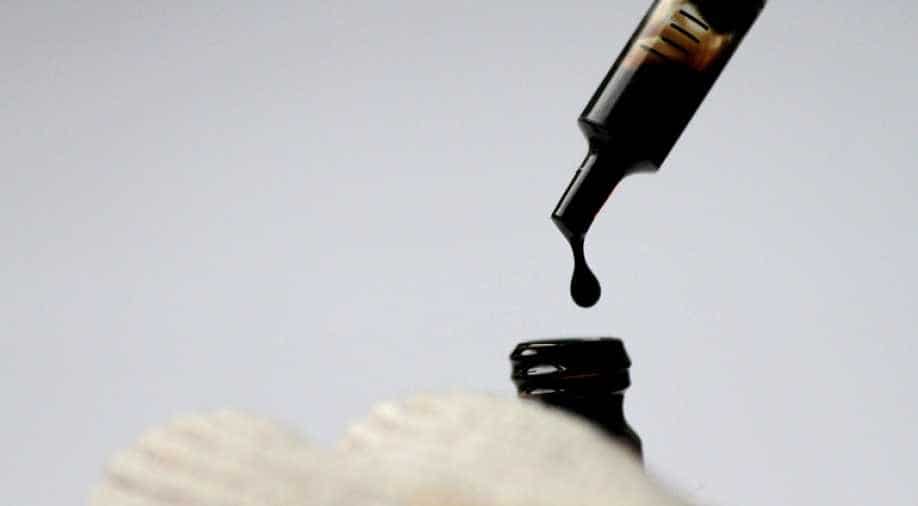 Both the US and European benchmark contracts for oil fell ahead of the December 5 meeting of the Organization of the Petroleum Exporting Countries in Vienna where analysts expect the cartel to stick with a current production agreement, but not to deepen cuts.

"The market may be disappointed that OPEC is not entertaining additional production cuts," said Andy Lipow of Lipow Oil Associates, adding that the group is "in a difficult position" given weak demand and higher output in the US and other regions.

Equity markets ended lower following a lackluster session. US bourses pulled back from records in a holiday-shortened session with low trading volumes.

The pullback also came as the holiday shopping season got started in earnest with the "Black Friday" promotions after Thanksgiving.

Walmart rose slightly, but most other leading US retailers fell, including Target and Amazon, as consumers shift ever more of their dollars to e-commerce from traditional stores.

Elsewhere, London underperformed its eurozone peers in response to a stronger pound which was boosted by expectations that Britain's ruling Conservatives will win next month's general election.

This would likely allow Prime Minister Boris Johnson to push through his Brexit agreement and avoid a no-deal divorce from the European Union.

On the corporate front, shares in Daimler dropped 1.5 per cent. on the Frankfurt bourse as the German luxury automaker said it would slash at least 10,000 jobs worldwide in a major cost-cutting drive to help finance the switch to electric cars.