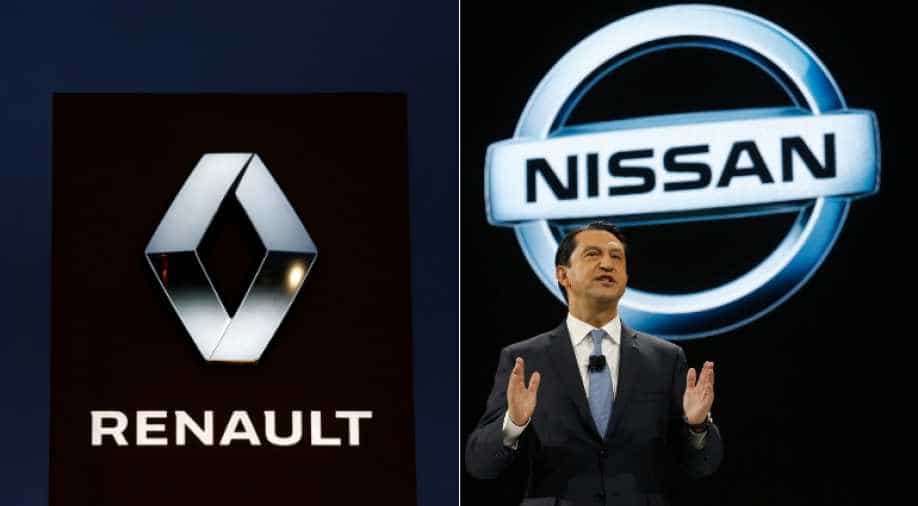 Nissan is now considering having Renault executives as members of the nomination, audit and compensation committees, a person with direct knowledge said.

The two-decade-old partnership of Nissan and Renault was plunged into a crisis earlier this week, as the French automaker’ s demand for a greater say in Nissan’s new governance system drew rare public censure by the Japanese firm.

Renault, which owns 43.4% of the Japanese firm, signalled it would block Nissan from formally adopting an overhauled governance structure at a June 25 shareholder meeting - unless Renault received representation on new Nissan committees.

Nissan is now considering having Renault executives as members of the nomination, audit and compensation committees, a person with direct knowledge said.

“Nissan will have to make concessions for our governance reform,” this person said. “Whether two or three seats, we still don’t know how many committees we will be giving to Renault, but we are in talks with Renault to give some seats to someone recommended by Renault.”

Jean-Dominique Senard, Renault’s chairman, said earlier in the week that he was confident of reaching an agreement with Nissan on the composition of the Japanese company’s main board committees. He said he would support Nissan’s governance reform if the Japanese firm allowed Renault’s two representatives on Nissan’s board to be part of its powerful committees.

Nissan had offered to let only Senard sit on the committees but Renault insists its chief executive Thierry Bollore also have a role.

Another source familiar with Nissan’s thinking said that there is no agreement yet on Renault’s recommendations and the two companies are still negotiating.

“There is still a gap ... both sides need to make concessions. The question is whether they can narrow (the gap),” this person said.