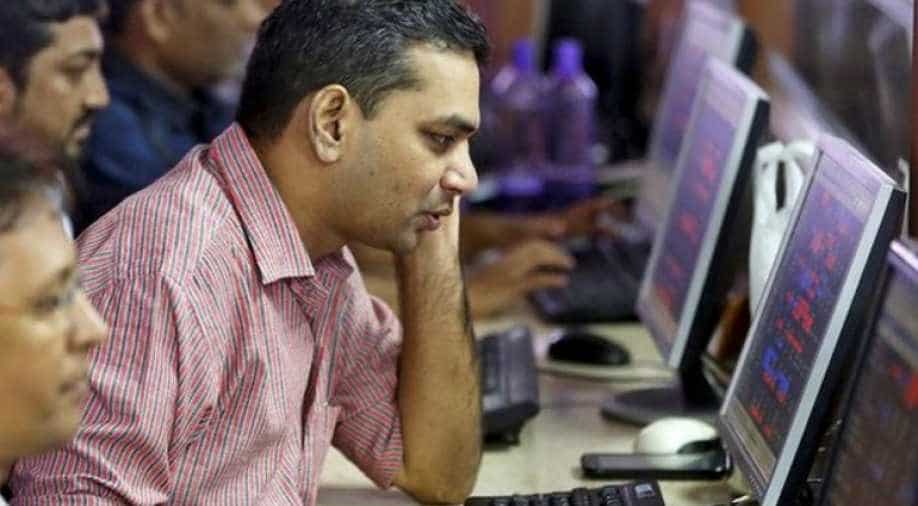 The falls were expected, considering Prime Minister Narendra Modi's announcement last night that 500- and 1000-rupee notes would cease to be legal tender starting midnight. And world markets went into a panic as the possibility of a Donald Trump win in the US election began to look more and more real.

Real estate was the hardest hit. This is where people park their black money and the sector tanked after the Prime Minister's announcement.

Real estate prices were down by 15 per cent.

The major losers were DLF, Sobha Developers, India Bull Real Estate, Godrej Properties, HDIL and Unitech, down by up to 15 per cent.

The Rupee weakening against the US dollar by 23 paise to 66.85 added to the market sentiment.