Retail inflation up to 2.57% in February: Government data 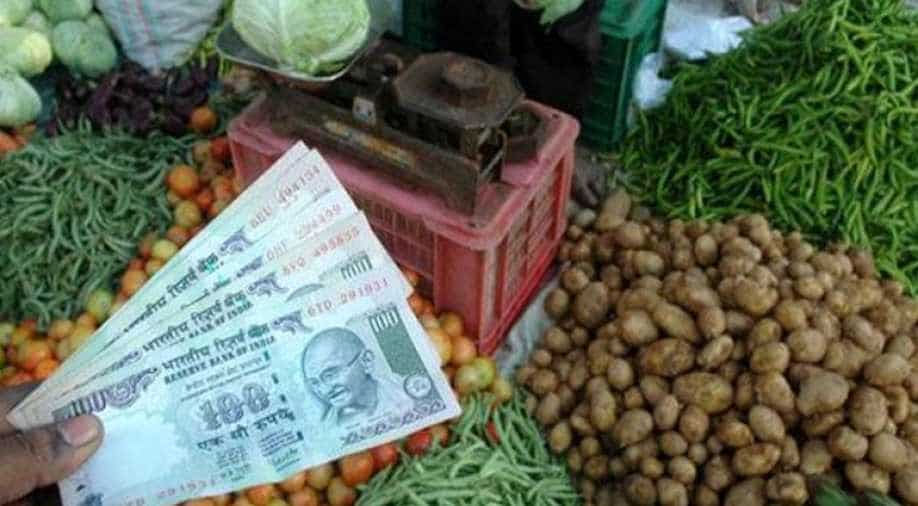 Consumer inflation was revised to 1.97 per cent in January this year from 2.05 per cent.

In a surprise move on February 7, the Reserve Bank of India's Monetary Policy Committee (MPC) cut the benchmark repo rate 25 basis points to 6.25 per cent, in its first cut in 18 months.

The MPC, which mainly monitors retail inflation data, also revised down its inflation projections for the period from April to September to 3.2 per cent to 3.4 per cent, from 3.8 per cent to 4.2 per cent.

January's growth was much slower than the upwardly revised 2.6 per cent year-on-year increase in December, the data showed.