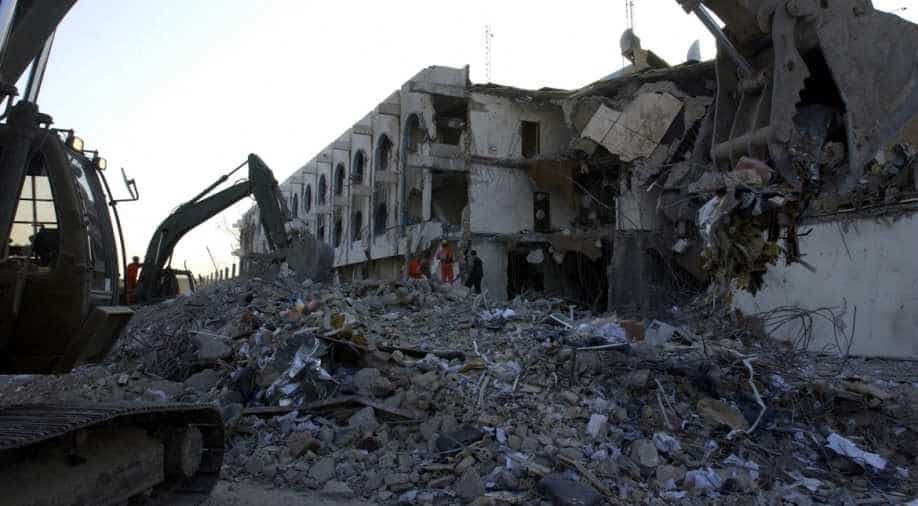 Twelve Yemeni civilians were killed by a Saudi-led air strike in the Houthi-controlled Hiran area of the country's Hajja province.

Reuters quoted residents as saying that the civilians were hit while on their way to a local market in a pickup truck.

The coalition says it does not target civilians, Reuters reported.

A Saudi-led coalition has been fighting Yemen's Houthis since March 2015 to restore the internationally recognised president, Abd-Rabbu Mansour Hadi, who lives in exile in Saudi Arabia.

Thousands of air strikes targeted at the Houthis have hit schools, markets, hospitals and homes, killing many civilians. They have mostly failed to dislodge the rebels from the capital, Sanaa.

Rights groups say they may amount to war crimes, but the coalition has argued that the Houthi fighters infiltrate and endanger civilian areas, Reuters reported.

A 48-hour ceasefire between the two factions ended on Monday, with both sides blaming each other for hundreds of violations.

At least 10,000 people have been killed in the 20-month conflict, unleashing a humanitarian crisis on one of the Arab world's poorest countries.