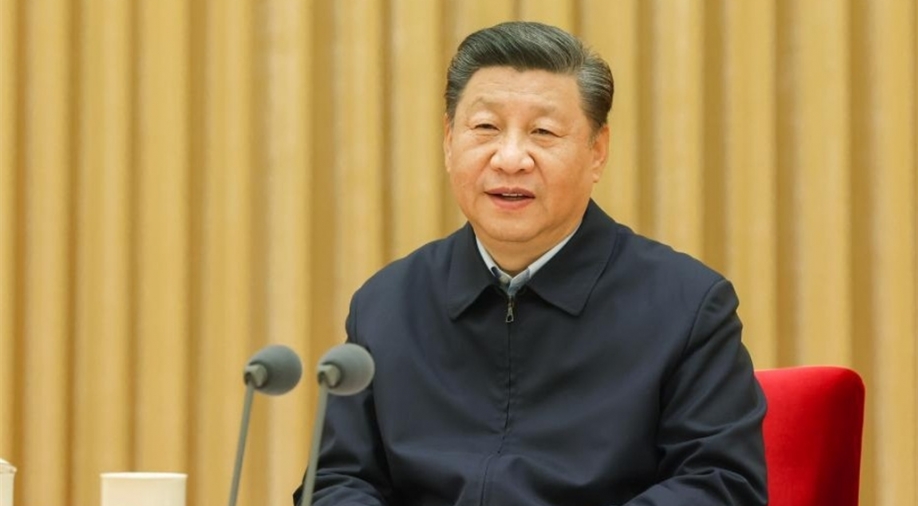 Xi said that China will take measures to develop religions in the Chinese context, with a focus on strengthening control of online religious affairs.

“Religious activities should be carried out within the scope stipulated by laws and regulations ... and should not interfere with educational, judicial and administrative affairs as well as social life,” Xinhua news agency quoted Xi as saying.

Sinicisation involves integration and assimilation of Tibetans, Muslims and Christians to a single Chinese culture, and also extend to adherence to the nation’s political ideology and rules.

The conference, attended by the country’s top leadership, was the first since 2016 and sets the parameters on China's religious affairs and their regulation over the next few years, according to experts.

Religious affairs in China should be regulated in accordance with the country’s socialist society, Xi said.

He urged more nationalism, collectivism, socialism, and an improved understanding of history in the religious sector.

Last month China was among several nations designated by the US as “countries of particular concern” for violations of religious freedom.