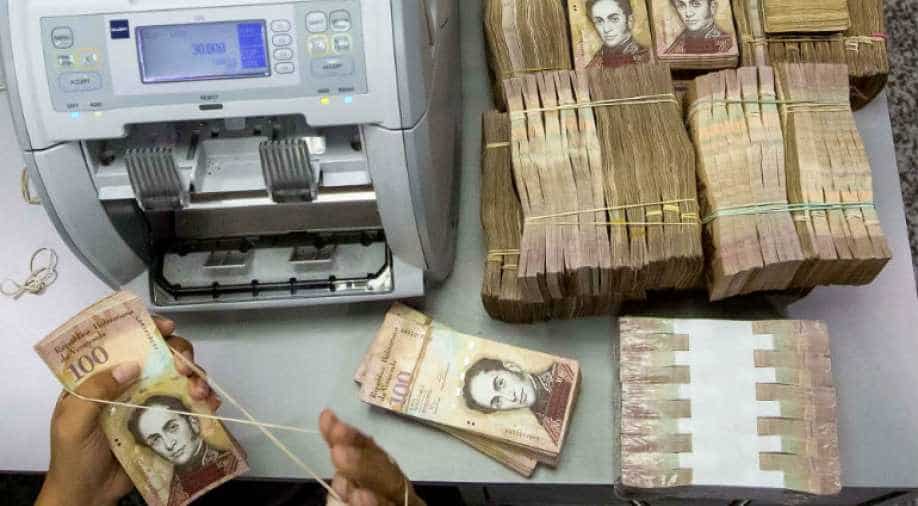 The Venezuelan government said Monday that the country has successfully begun the process of refinancing its foreign debt during a meeting earlier in the day in Caracas with bondholders from various countries.

"The government of the Bolivarian Republic of Venezuela wants to inform the world that today, at the Miraflores Government Palace, the process of refinancing Venezuela's foreign debt was started with resounding success, as a strategy to fully comply with our obligations," an official statement read.

Venezuelan government representatives met with creditors to try and renegotiate the debt, an initial meeting from which no agreements or concrete proposals emerged and at which the Nicolas Maduro administration informed its creditors of its limitations to pay.

"We rate this meeting, in which Venezuelan debt holders from Venezuela, the United States, Panama, the United Kingdom, Portugal, Colombia, Chile, Argentina, Japan and Germany participated, as highly positive and very auspicious," the statement continued.

Venezuela accuses Washington of "attacking" its economy and denounces that the credit rating agencies, following the pattern of financial blockade undertaken by the Donald Trump administration, extol the reports that are devoid of any form of rigor and veracity, and intervene to hinder the country.

Caracas added that it has "punctually" paid $73.35 billion for debt services in the last 36 months, and hoped that the Monday's meeting will help reiterate its willingness to comply with its commitments.

"The positive climate in which this refinancing process began indicates that we will move forward and continue to build the welfare state that the people of Venezuela deserve," the official note added.

According to the Venezuelan National Assembly's financial commission's estimates, Venezuela holds a total debt close to $150 billion, which results in an annual payments close to $10 billion, "not including what is paid to China and Russia" by various agreements.