Use diplomacy to resolve border issues with India: US House Committee tells China 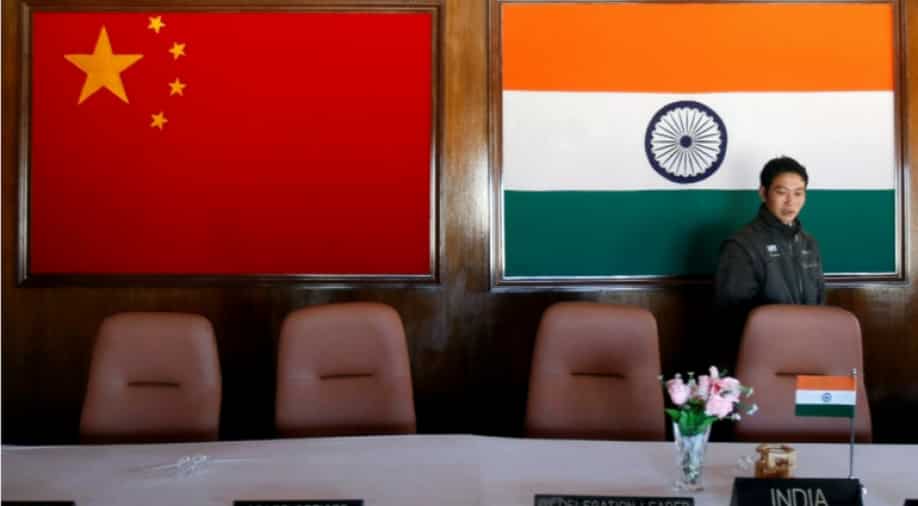 I strongly urge China to respect norms and use diplomacy and existing mechanisms to resolve its border questions with India," Engel added.

US House Committee on Foreign Affairs on Monday told China to use diplomacy and existing mechanisms to resolve its border issues with India.

"I am extremely concerned by the ongoing Chinese aggression along the Line of Actual Control on the India-China border. China is demonstrating once again that it is willing to bully its neighbours rather than resolve conflicts according to international law," Eliot L. Engel, Chairman of the House Committee on Foreign Affairs said in a statement.

"Countries must all abide by the same set of rules so that we don`t live in a world where "might makes right."

''I strongly urge China to respect norms and use diplomacy and existing mechanisms to resolve its border questions with India," Engel added.

China on Monday said both diplomatic and military communication channels are open between the two countries on the border issue and expressed the belief that the two sides can resolve the issue through dialogue.

"Currently the overall situation along the China-India border is stable and controllable. Both diplomatic and military communication channels between China and India on the border issue are open," Chinese Foreign Ministry spokesperson Zhao Lijian said at a press briefing.

"We believe that the two sides can properly resolve the issue through dialogue and consultations," he added.

Tensions have escalated along the LAC in the last few weeks following skirmishes between Indian and Chinese troops.

There was a face-off in Sikkim and the troops of two countries are in a stand-off in Eastern Ladakh.

India has said that its troops fully abide by the alignment of the Line of Actual Control in the India-China border and it is the Chinese side that has undertaken activity hindering India`s normal patrolling patterns.

US President Donald Trump had offered to mediate between the two countries on the "raging border dispute". India has said that it is engaged in talks with China to resolve the border issue.