US President Donald Trump's impeachment: What happens next 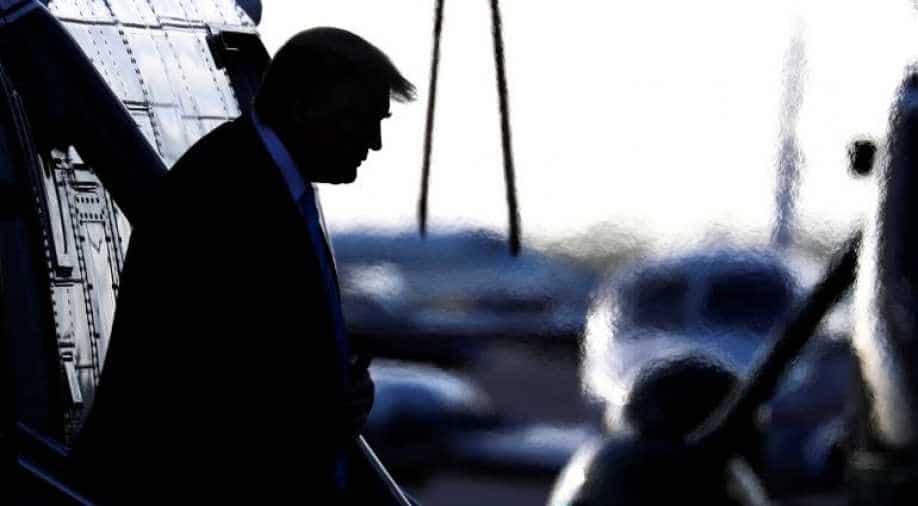 The US House of Representative is expected to send documents of impeachment against President Donald Trump to the Republicans-dominated Senate this week.

What happens in the House

House Speaker Nancy Pelosi will is expected to meet the Democrats to discuss the formal impeachment charges against Trump over his dealings with Ukraine.

The House Judiciary Committee chairman Jerrold Nadler is likely to bring forward a resolution that will formally transmit the charges against Trump to the Senate.

Some Democrats will be then appointed as impeachment managers in order to prosecute the US President in the Senate.

After the Senate receives a notification from the House that the managers have been appointed, it would adopt a resolution, saying it is ready to receive the managers to present the charges.

US Chief Justice John Roberts would be sworn in to preside over the trial. Senators would be sworn in as jurors. Once the proceedings begin, the House managers would present their charges against the President. Thereafter, Trump's legal team will respond to the charges.

The Senators, sworn in as jurors, would then be given time to submit questions to each side. The Senate is expected to vote to acquit Trump.

With a two-thirds vote required to convict the president, Trump’s acquittal in the Republican-controlled chamber is assured. The Constitution requires 67 votes to convict the President whereas only 34 votes to remove him.

What are the charges against Trump

Trump is accused of pushing Ukraine into investigating his Democratic rival Joe Biden.

The charges say that Trump repeatedly asked Ukrainian President Volodymyr Zelenskiy to investigate whether Biden misused his position as Vice-President to threaten to withhold US aid unless a prosecutor who was looking into the gas company in which Biden's son was involved was fired.