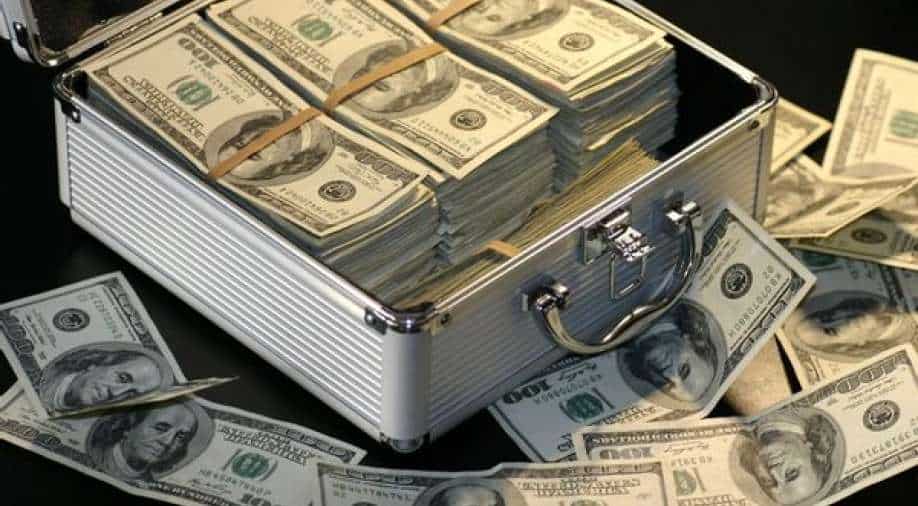 A prominent order of US Catholic priests has created a foundation to raise a reported $100 million for the descendants of the slaves it once owned and sold and to promote racial reconciliation across the country.

The Jesuit priests' foundation is named Descendants Truth & Reconciliation Foundation and is a partnership among descendants of both the enslaved and enslavers.

"In a landmark undertaking in the pursuit of racial healing and justice, descendants of ancestors enslaved and sold by the Jesuits and the Jesuits of the United States have announced a partnership to create the Descendants Truth & Reconciliation Foundation", Jesuit priests said in a statement on Monday.

The partnership is supported by JPMorgan Chase, according to the statement.

The New York Times reported the foundation aims to raise $100 million and described it as 'one of the largest efforts by an institution to atone for slavery'.

The foundation said descendants of the Jesuits' slaves had rejected individual cash settlements in favour of a substantial investment that could improve lives for generations to come.

The idea of reparations to Black people for slavery has been around for a long time and gained new urgency last year as anti-racism protests spread across the United States and the rest of the world following the death of George Floyd after a police officer knelt on his neck for nearly nine minutes.

During last year's Democratic primaries many candidates supported the idea of reparations. US President Joe Biden said at the time that he supported studying how reparations could be part of larger efforts to address systemic racism.

"For more than 400 years, our country has denied the persistent human destruction caused by slavery and the conscious and unconscious racism that divides our communities and nation," said Joseph Stewart, acting president of the foundation.

Stewart is one of more than a thousand descendants of Isaac Hawkins, an enslaved man, who was sold to save the Jesuits' Georgetown University from financial ruin. In 1838, 272 enslaved men, women and children were sold by the Jesuits to plantation owners in Louisiana.