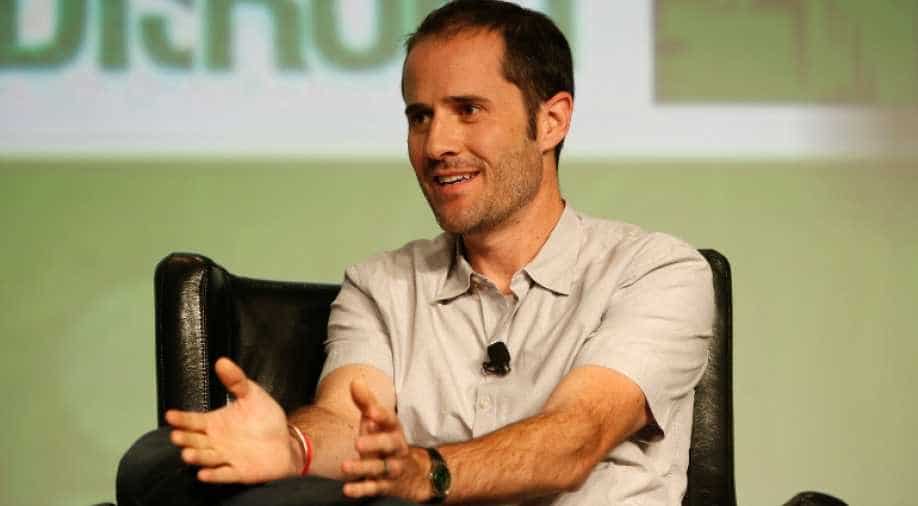 Williams will depart the Twitter board at the end of this month, according to a filing with the US Securities and Exchange Commission on Friday.

Twitter co-founder and one-time chief executive Evan Williams is stepping down from the board, leaving the one-to-many messaging service to focus on "other projects."

Williams will depart the Twitter board at the end of this month, according to a filing with the US Securities and Exchange Commission on Friday.

"It's been an incredible 13 years, and I'm proud of what Twitter has accomplished during my time with the company," Williams said in the filing.

"I will continue rooting for the team as I focus my time on other projects."

Williams throttled back his role in the San Francisco-based startup eight years ago, turning his attention to new endeavors including creating popular online publishing platform Medium.

Dorsey said in a Tweet that Williams was the reason he joined startup Odeo, an endeavour that led to him, Williams and Biz Stone creating Twitter.

"I appreciate you, Ev!" Dorsey tweeted on Friday.

"We're going to miss your voice in our board conversations."

Twitter has become a high-profile, and sometimes controversial, global stage for communication since it was launched in March of 2006.

"Thank you, @jack and @biz for starting this crazy company with me—and continuing to make it better and better," Williams tweeted.

"I'm going to ride off into the sunset (or...down Market Street), so I can focus on some other things."