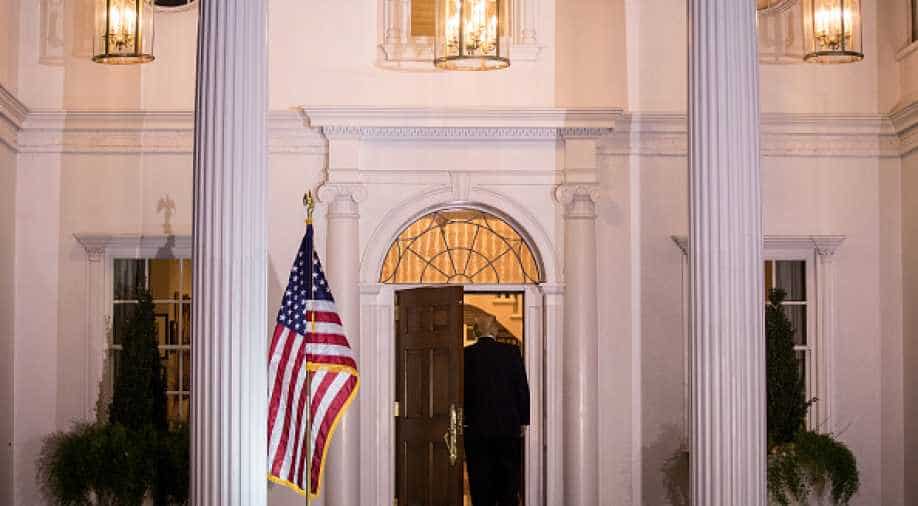 Turning back on the US-China agreement?: Democrats felt Trump's action might ignite a flare-up with Beijing. Photograph:( Getty )

US President-elect Donald Trump's phone call to Taiwan leader Tsai Ing-wen has elicited divisive reactions in the United States and condemnation in China.

Trump's action has put US-China relations under sharp focus as he became the first US president or president-elect to breach the bilateral deal by speaking to a Taiwanese leader since 1978.

During the then president Richard Nixon's administration, Washington and Beijing had agreed to abide by the 'One China' policy -- an agreement that views the People's Republic of China to be the sole legitimate representative of the Republic of China (Taiwan).

China Daily, a Beijing mouthpiece, said Trump's conversation with Tsai merely exposed his transition team's "inexperience in dealing with foreign affairs". Global Times, another Chinese newspaper, said in its editorial that it "hoped that Trump will gradually understand the reality" of the understanding with China.

Back in the US, the Tump phone call to Tsai had split opinions of his own party members.

Texas Senator Ted Cruz didn't see anything wrong, with AFP quoting him as saying: "I would much rather have Donald Trump talking to President Tsai than to Cuba's Raul Castro or Iran's Hasan Rouhani. This is an improvement."

Cruz took an indirect swipe at President Barack Obama, who had spoken with Rouhani by phone and met Castro on a trip to Cuba.

"China has been increasingly aggressive with us because they know we won't do anything meaningful about it," Fleischer tweeted. "I don't mind Trump pushing back."

The Democrats, however, felt that the shift from the decades-long understanding with China was a worrying pattern.

"What has happened in the last 48 hours is not a shift. These are major pivots in foreign policy w/out any plan. That's how wars start," tweeted Democratic Senator Chris Murphy.

Meanwhile, Vice President-elect Mike Pence downplayed the significance of the call, saying it was just a "courtesy call".

"It was nothing more than taking a courtesy call from a democratically elected leader," Pence told ABC's "This Week" program,