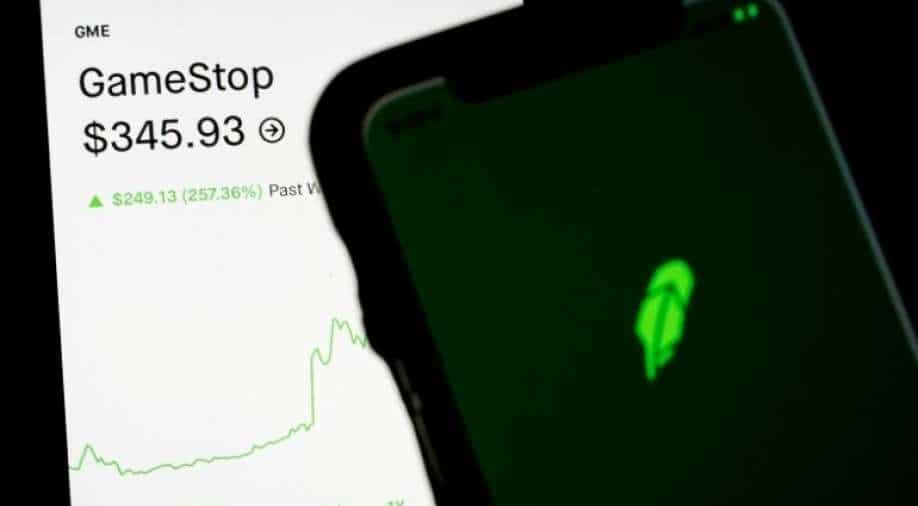 The free brokerage platform is facing inquiries from federal financial regulators, state attorneys general and the US Congress, according to a filing with the Securities and Exchange Commission

Stock trading app Robinhood on Friday confirmed it is cooperating with inquiries from US regulators into its decision to temporarily throttle purchases of shares in companies such as GameStop during frenzied trading in January.

The free brokerage platform is facing inquiries from federal financial regulators, state attorneys general and the US Congress, according to a filing with the Securities and Exchange Commission.

Robinhood, which says it is "cooperating" with the entities, is already facing dozens of class action lawsuits.

The lawsuits "generally allege breach of contract, breach of the implied covenant of good faith and fair dealing, negligence, breach of fiduciary duty and other common law claims," Robinhood said in the filing.

"We believe that the claims in these lawsuits are without merit and intend to defend against them vigorously."

Key players in the GameStop shares trading frenzy told skeptical US lawmakers last week that their actions were above board and in line with ordinary stock market business.

Founders of Robinhood and the online forum Reddit were among those to testify at a House of Representatives financial services committee hearing.

Unprecedented recent volatility -- with shares in the GameStop video game store surging more than 400 percent -- prompted calls for regulators to review the role of social media, hedge funds and trading platforms which some allege manipulated the market.

The GameStop Wall Street upheaval was sparked via a "subreddit" known as WallStreetBets.

"I am not trying to throw anyone under the bus," Robinhood co-founder and chief executive Vlad Tenev told the House committee meeting.

"All I can say is Robinhood played it by the books."