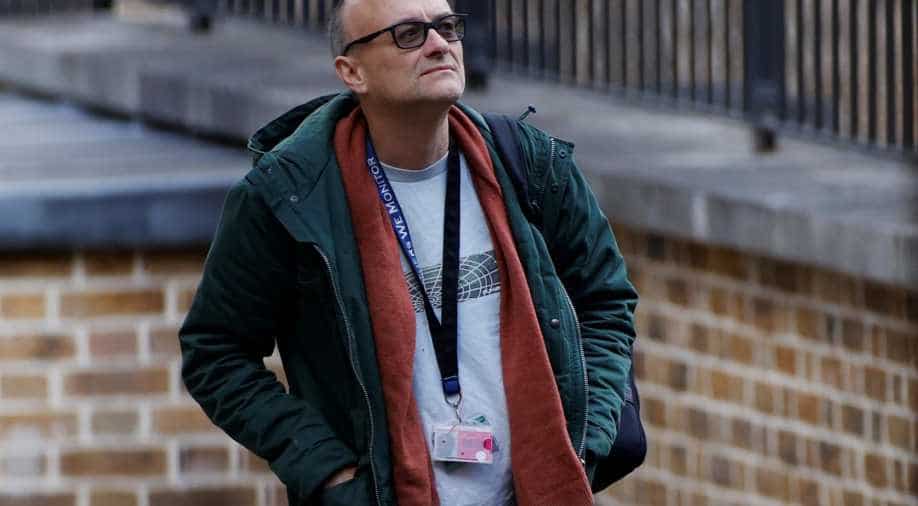 Chants of "Hong Kong independence, the only way out," and other slogans echoed through the streets. Police declared the protest illegal and ordered people to disperse before firing tear gas at them.

The ceasefire will begin on Sunday and has come as a positive move following a bloody battle against Afghan forces after the agreement was signed with the United States.

The man, who is in his 50s, is already serving a life sentence in the prison for raping and killing a younger sister of his wife.

Cummings denies a breach of the coronavirus rules, saying he needed childcare help after his wife also developed COVID-19 symptoms and they drove to Durham to stay in a separate building at his parents' property.

The experimental vaccine, known as ChAdOx1 nCoV-19, is one of the front-runners in the global race to provide protection against the new coronavirus which seems to be fading rapidly in Britain.